In this 6 nights 7 days Finland Northern light tour package, you will explore the capital Helsinki as well as the Finnish Lapland. You’ve found Lapland, the ideal spot to unwind and experience thrilling new activities like snowmobiling, reindeer safaris, and dog sledding.
Come see Santa at Rovaniemi, the capital of Lapland and the place where he lives officially. Whether you’re traveling alone or with your family, you’ll find plenty to do and see in this Arctic Circle town, which is known for its high-quality accommodations and amenities.

About Northern Lights of Finland

The northern lights, also known as the aurora borealis, are a spectacular display of swirling, colorful light that has mesmerized observers for centuries. This amazing light display in Lapland of Finland is certainly a violent event, despite its beauty.

Accelerated solar particles can hit Earth’s upper atmosphere at 45 million miles per hour (72 million kilometers per hour), yet our planet’s magnetic field shields us from their destructive force.

The dramatic process evolves into a cinematic atmospheric phenomena that dazzles and delights scientists and skywatchers when Earth’s magnetic field redirects the particles toward the poles (there are also southern lights, which you can read about below). 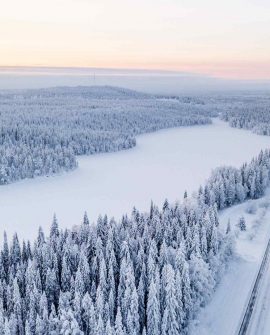 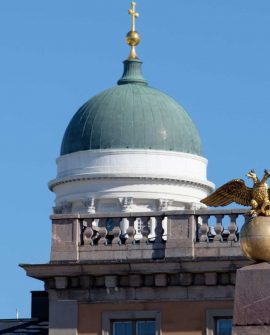 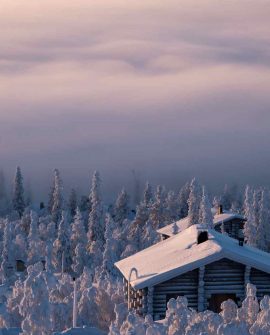 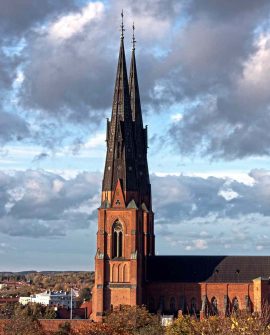 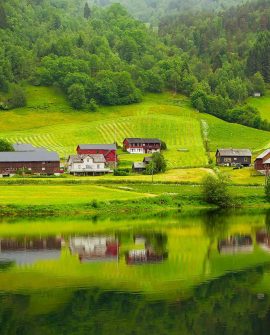 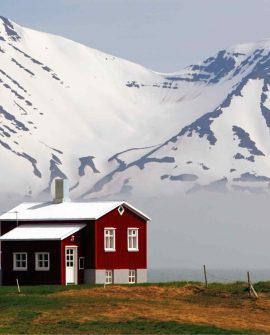 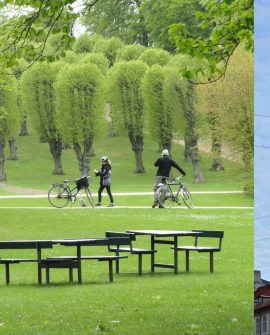 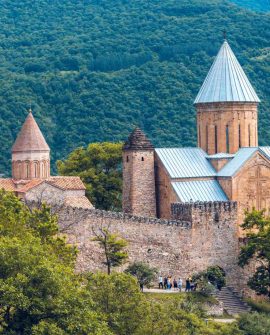 When you book a 6 night and 7 days your package of Finland northern lights with us, the first day will begin with your arrival at Helsinki Airport. Once you have cleared customs and made any necessary airport announcements, our driver will be waiting for you outside. You'll be picked up and taken to the hotel, where you will check in.

Day 2 : Have breakfast After leaving the hotel, you will have a tour of Helsinki and its surrounding region, Porvoo

Get some breakfast and get ready for your sightseeing trip of Helsinki. Your bags will remain in the vehicle once you check out of the hotel. This is Day 1 of your Finland tour package, which includes 6 nights and 7 days of sightseeing.
Visit the picturesque town of Porvoo on a guided beach excursion before venturing into Helsinki, Finland's bustling capital. Tour the historic structures of Porvoo and Helsinki's most famous landmarks including Uspensky Cathedral, Sibelius Park, and the Olympic Stadium.


A guide will be waiting for you at the Helsinki Harbor. The next step is to get in a high-end automobile and go to Porvoo, Finland's second-oldest city. As your tour guide leads you down the coast, keep an eye out for the beautiful red homes. Stop by the Old Church, the Town Square, and several local stores and studios.

The trip to Porvoo is over, and it's time to go back to Helsinki. Take a bus excursion around Esplanadi Street and Grand Mannerheim Boulevard to view the sites. The Presidential Palace, the National Museum, Parliament, and Finlandia Concert Hall can all be seen from here.
See the park named after the great Finnish musician Jean Sibelius. The Sibelius Monument is a sculpture fashioned from a wide variety of steel pipes; have a look at it.

The Olympic Stadium, which hosted the 1952 Summer Games, is the next stop after the park. We now reach the Rock Church, a beautiful structure hewn directly out of the rock face and topped with a copper dome. Witness the front of Uspensky Cathedral, Western Europe's largest Orthodox church.

Stop by Helsinki's Central Station to see the beautiful Havis Amanda Fountain and the famous clock tower. You'll have time to explore the waterfront market area and sample local food after your excursion.

After finishing off your sightseeing in Helsinki and Porvoo, you'll be dropped back to hotel.

In the morning, have breakfast and get ready for the pickup airport for your flight to Rovaniemi. Once you reach Rovaniemi airport, you will be picked up again for a drop to the Rovaniemi hotel.

After checking in to the hotel, have a rest and explore the surroundings on your own.

Rovaniemi became a city in 1960, and in 2006, it joined with other nearby towns to form one big city. As a consequence, its landmass expanded to 8,017 km2 (3,095 sq mi), making it the biggest metropolis in Europe. There are 63,500 people living there, making it one of the 10 most populated cities anywhere in the world. Approximately 52,000 people are city dwellers. The majority of the population (96%) speaks Finnish. There are still some Sámi in the area, but they do not constitute a sizable minority since the original Sámi population has gone due to assimilation with the Finns. At a distance of 175 kilometers to the north is the first Sámi community.

Following a leisurely breakfast at the hotel, today of your 7-day, 6-night Finland vacation package will find you exploring Rovaniemi, the city of Lapland.

A trip to Rovaniemi wouldn't be complete without a stop at Santa Claus's home at Santa Claus Village. Begin your excursion across Rovaniemi by visiting some of the city's most well-known landmarks. Then, visit the enchanted Santa Claus Village and stop by Santa's workshop for some advice. You can write letters with a Santa Claus stamp, celebrate entering the Arctic Circle, and kill time in the gift stores, winter activities, cafés, and more located in Santa's Main Post Office.

You will be picked up from the hotel when your Rovaniemi city tour and Santa Claus tour are complete. This three-hour evening excursion will take you to one of the best spots within easy reach of Rovaniemi for gazing at the Arctic night sky in search of the Northern Lights. Cross the countryside to a secluded area by the water's edge, where a warm Finnish tent and a roaring fire await. The next step is to keep an eye out for the lights with the help of a seasoned local guide. While standing vigil, listen to fascinating stories about the lights while sipping warm fruit juice and other refreshments. You might even get a glimpse of the phenomenon itself!

In the early morning of your 3rd day in Rovaniemi, you will be picked up from your hotel and driven the 116 kilometers to the beach town of Kemi. The trip takes around an hour, but it's well worth it because of the beautiful landscape you'll pass through. The guests will be treated to a traditional Lappish supper.

In the dead of winter in Finland, on Bothnian Bay, the majestic castle of Kemi rises like a realm from a fairy tale. Every January, a team of local architects and designers works to redesign the massive and unique Snow Castle. In fact, it won't start melting until the spring sun finally breaks through the clouds.

In addition to the over twelve-foot-high castle walls, the area also features a hotel, an art gallery, and a chapel where visitors from all over the world come to hold lavish wedding ceremonies. The castle's enormous ice walls are accentuated by the dazzling lights that shine from every corner. The castle attracts a wide variety of brilliant artists, many of whom decorate the waterfront edifice with ice sculptures as a token of their visit. Arttu and Terttu, the Snow Castle's two one-of-a-kind mascots, are responsible for daily excitement and happiness for kids and everyone else who still has a childish spirit.

This morning, after breakfast at your Rovaniemi hotel, you must check out and go. You will be dropped off at the airport according to your flight's schedule. After arriving in Helsinki, you will be collected and returned to your hotel. The day is at your leisure for shopping in Helsinki.
In Helsinki, you may find an abundance of eco-friendly home decor, apparel, and accessories. In the shops, boutiques, secret shops, flea markets, shopping malls, and shopping complexes, there are a great number of hidden gems to be uncovered. At the counters, you may encounter some great individuals.
In this region, you will find everything from a bustling market square to upscale shopping centers.
Pohjoisesplanadi, located in the centre of Helsinki, is a shopping and tourism mecca spanning one kilometer. Therefore, the Mannerheimintie Channel in Katajanoka is widened.
The Market, where locals congregate.
The northern boundaries of the Market Square and the Esplanade Park are parallel to the eastern part of the street. There are numerous shops, boutiques, and galleries in this area.

The conclusion of your six-night, seven-day journey through Finland has arrived. Following breakfast, you will check out of the hotel and be transferred to the Helsinki airport. We will attempt to make your experience extraordinary. The place you went is one of the most beautiful on the planet, so these memories will last a lifetime.

The tour fees are identical for both Indian nationals and non-citizens with a valid Resident Permit to reside in India.

We got the amazing deal and suggestions

We are happy that we booked this 6 nights Finland tour with Lestacworld. They suggested us the place and also gave the best deal in market. Finland was amazing, especially the people and food. Northern lights experience was lifetime.

It was my dream to see northern lights, it came true in Rovaniemi. Loved everybit of it :) .
Showing 1 - 2 of 2 in total 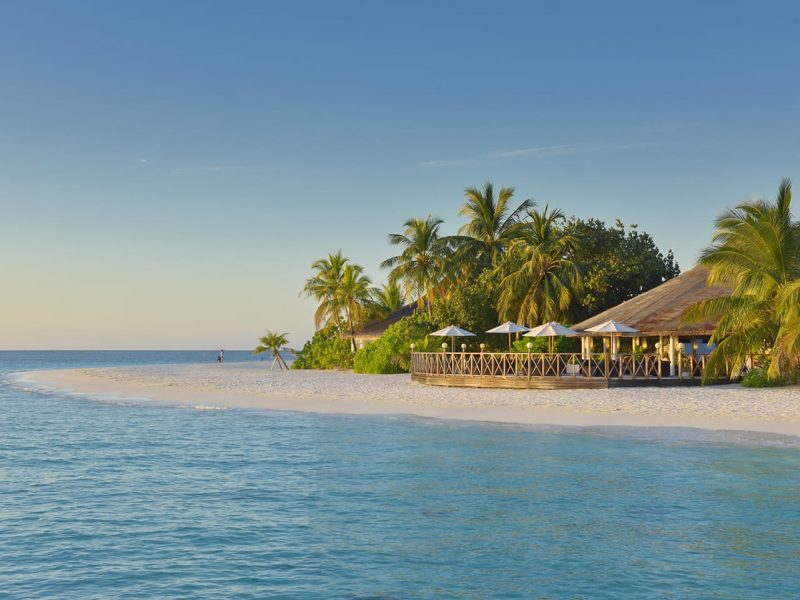 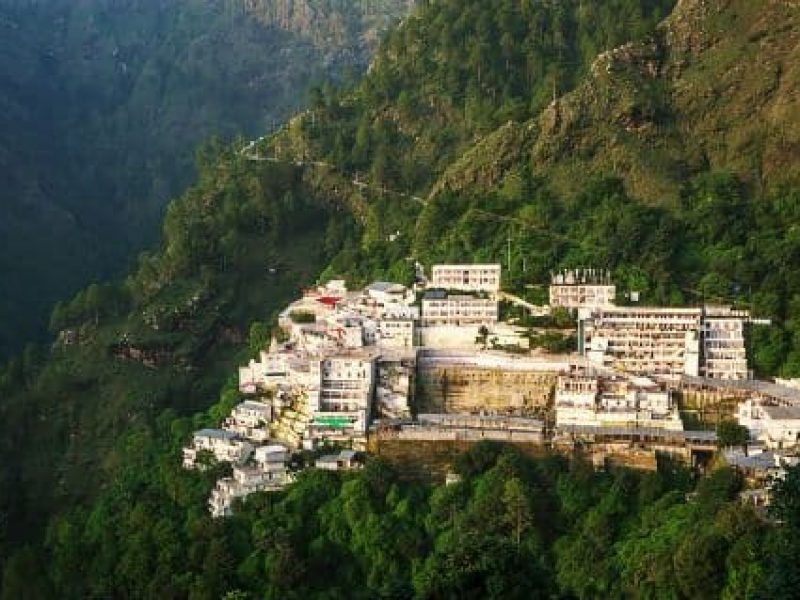 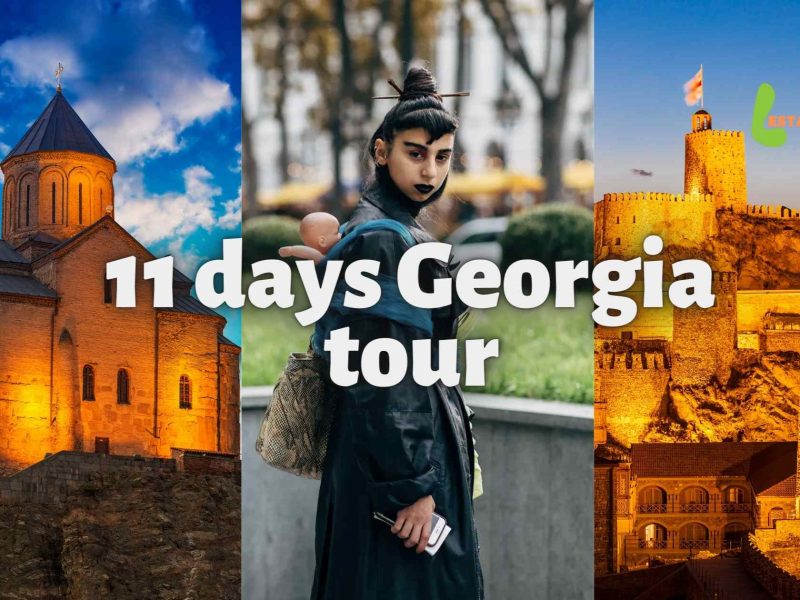