Laos is not a too big country in Southeast Asia, however, it is worth knowing the amazing culture, history and architecture of the country by visiting. Laos is one of the very rare countries in east Asia which is fully Landlocked. The bordering nations around Laos are –

The capital of Laos is Vientiane which is having a population of around 8,20,000.  Laos is also known as the “Land of a Million Elephants”. It offers excellent panorama, ethnical towns, and unknown grounds. Buddhism is the biggest religion in Laos, followed by Islam and Christianity.

Laos got its independence in 1947, and since then it has been struggling with its economy. Inflation was the issue, people in Laos were struggling with in the ’90s. Laos has built its infrastructure tourism friendly and is focusing on attracting tourists from around the world.

Also, read –Is Vietnam tourist Visa for Indians on Arrival?

Things to do in Laos 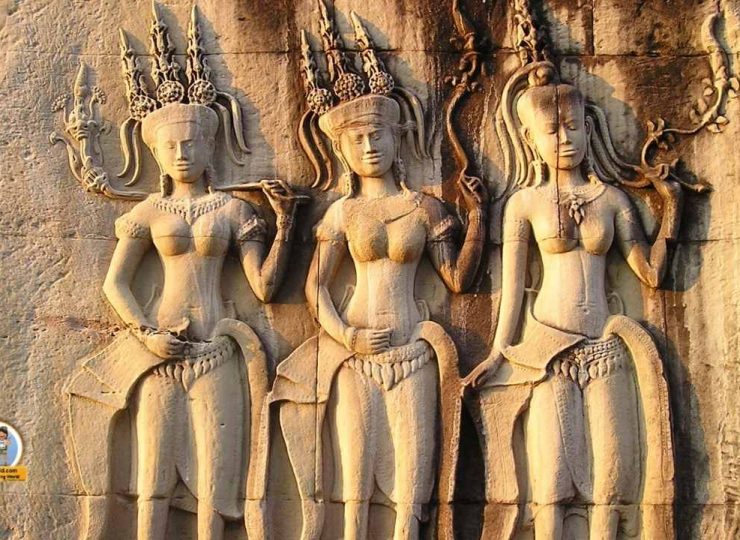 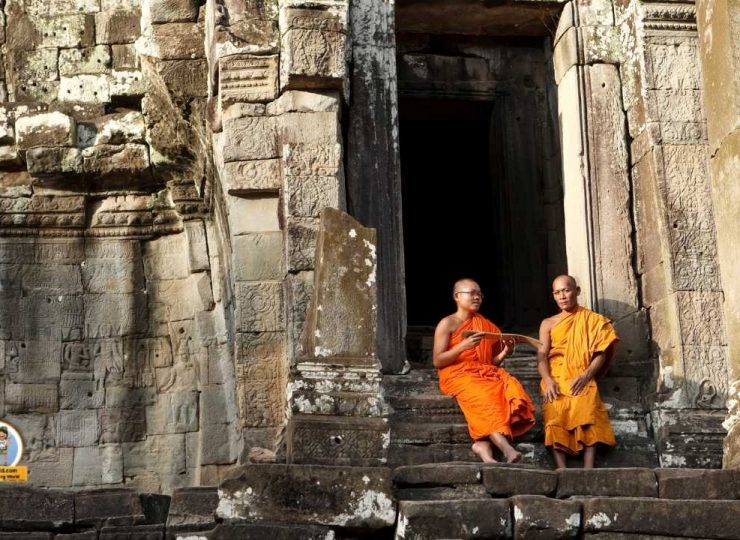 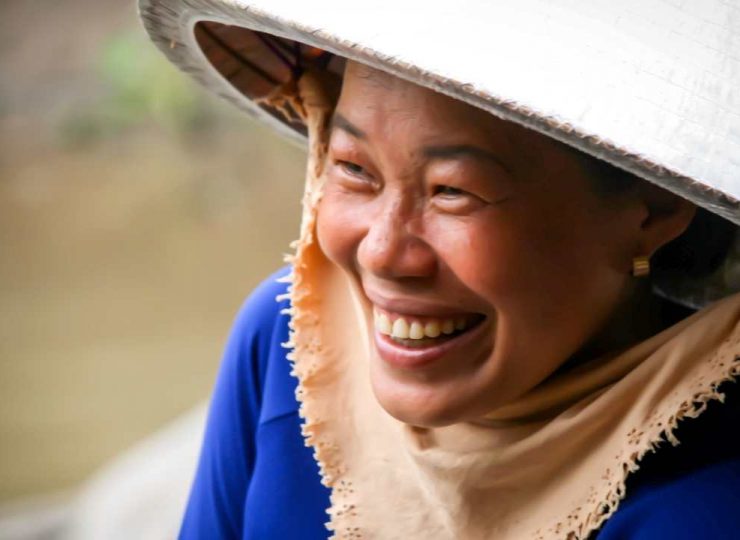 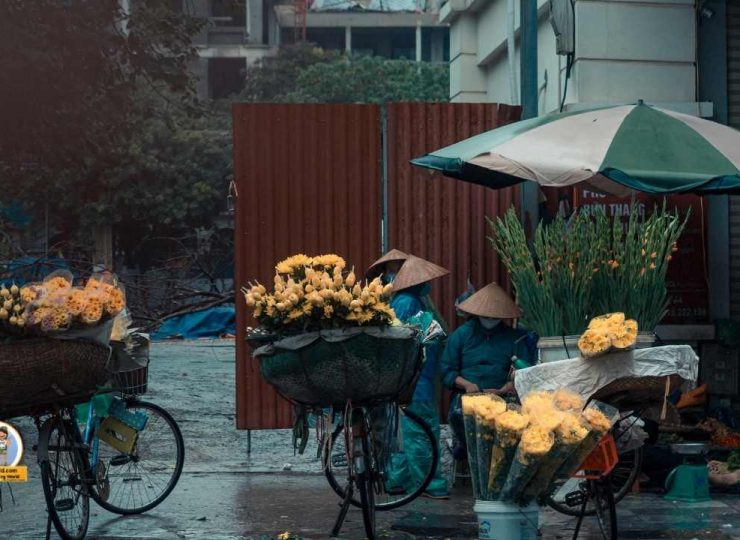 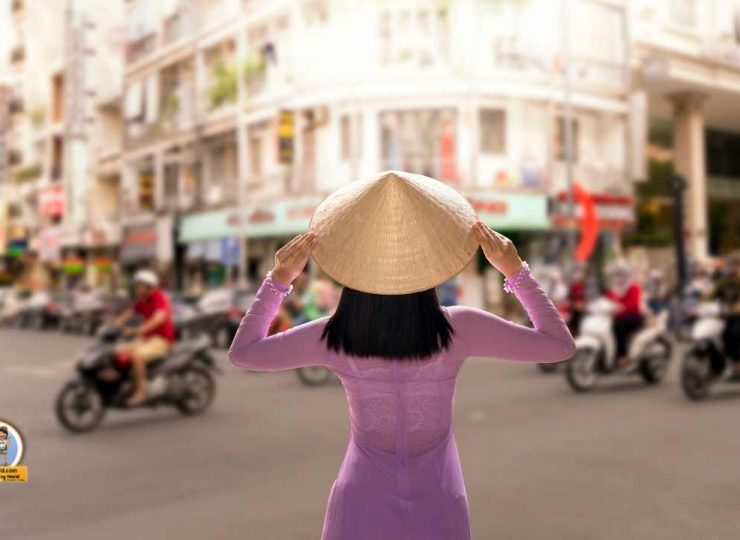 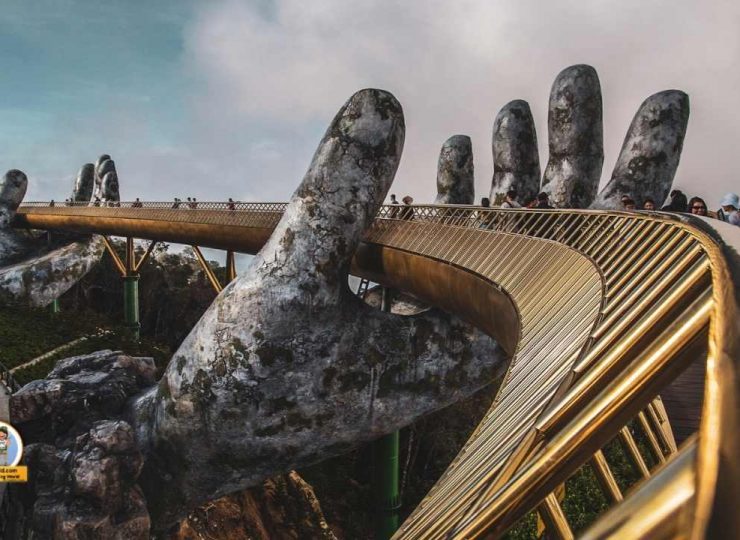 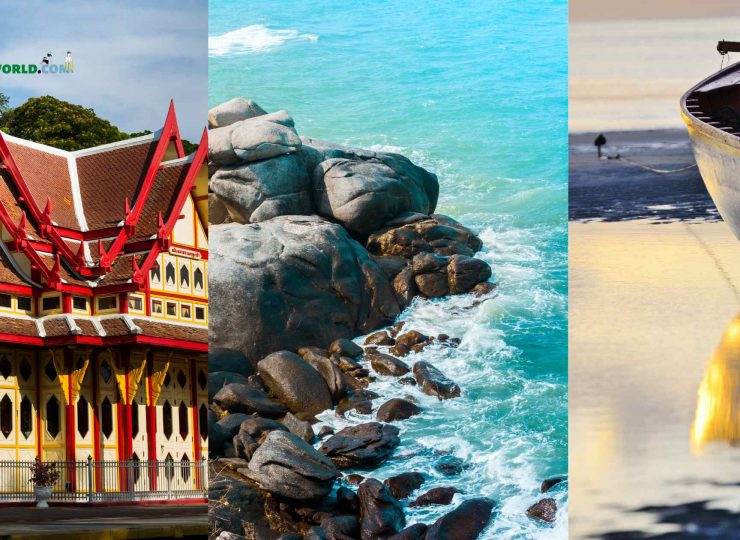 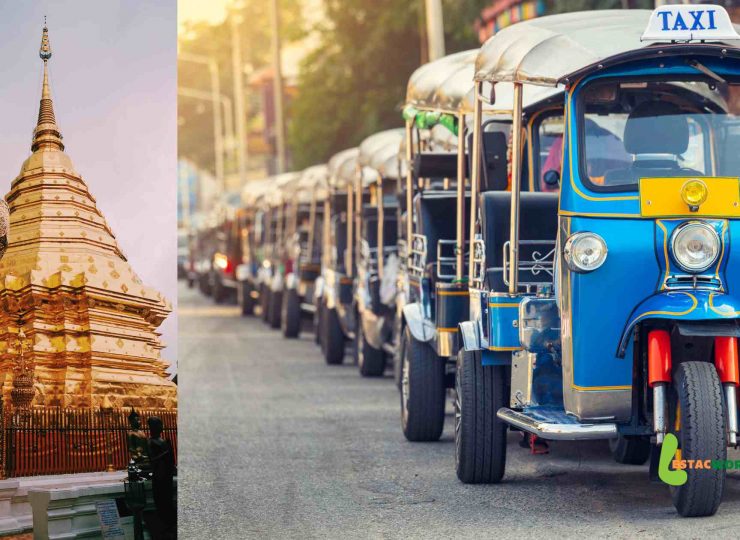 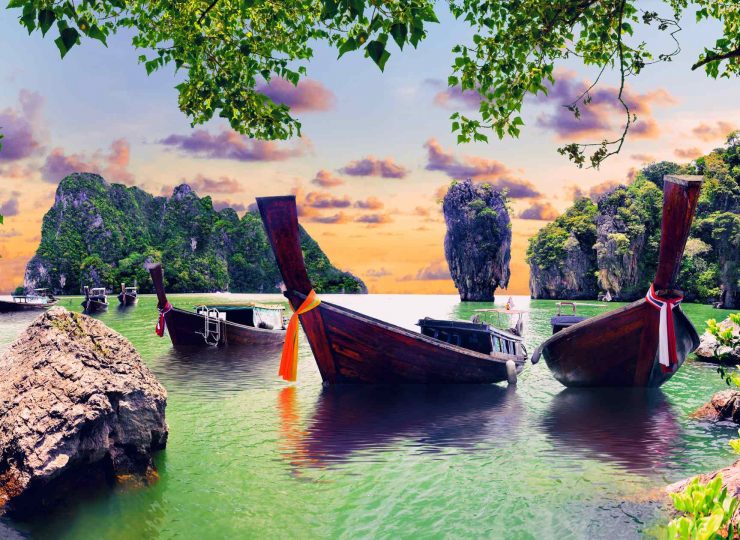 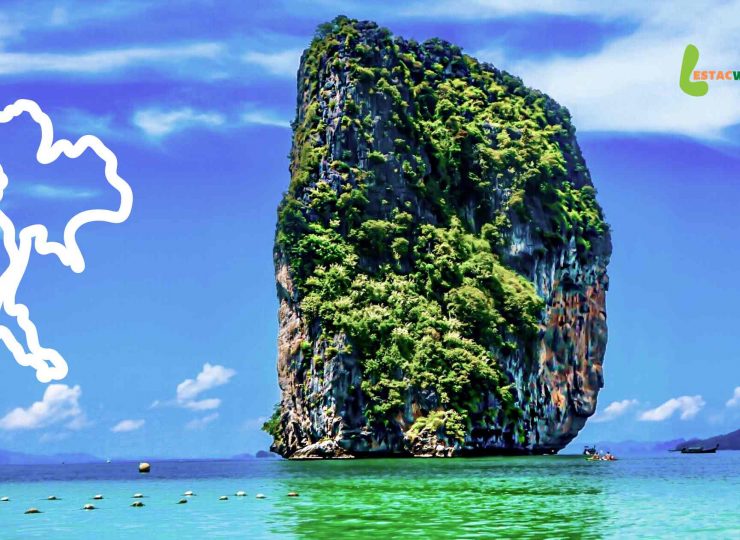 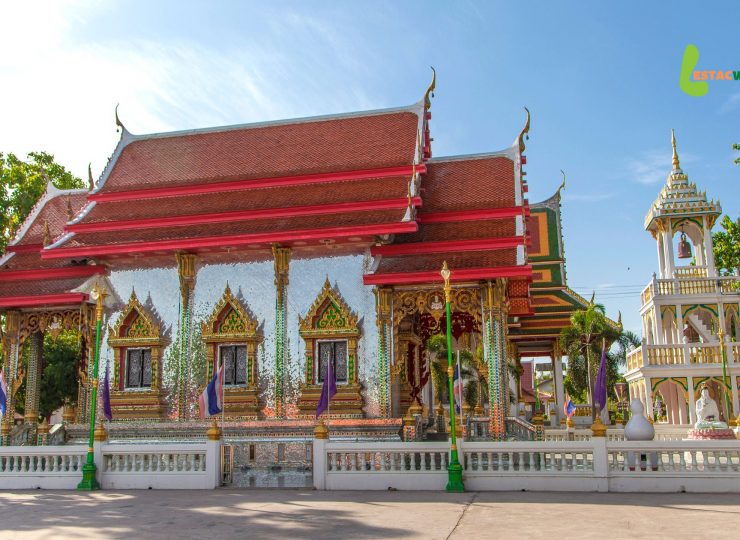 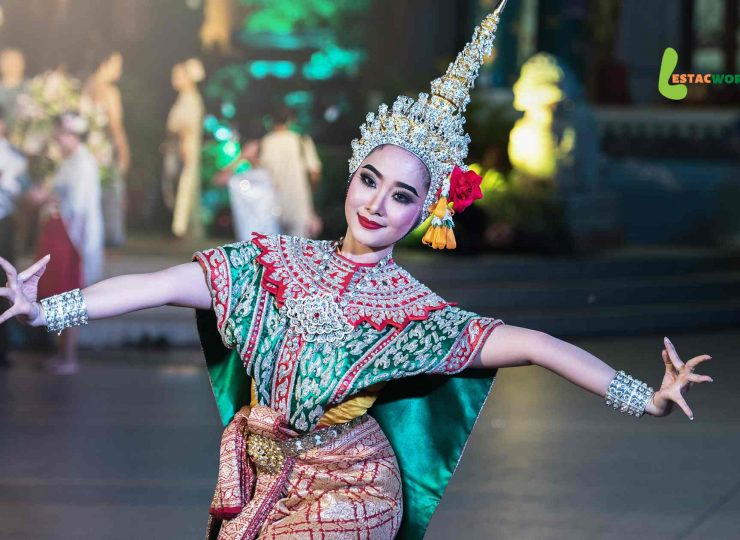 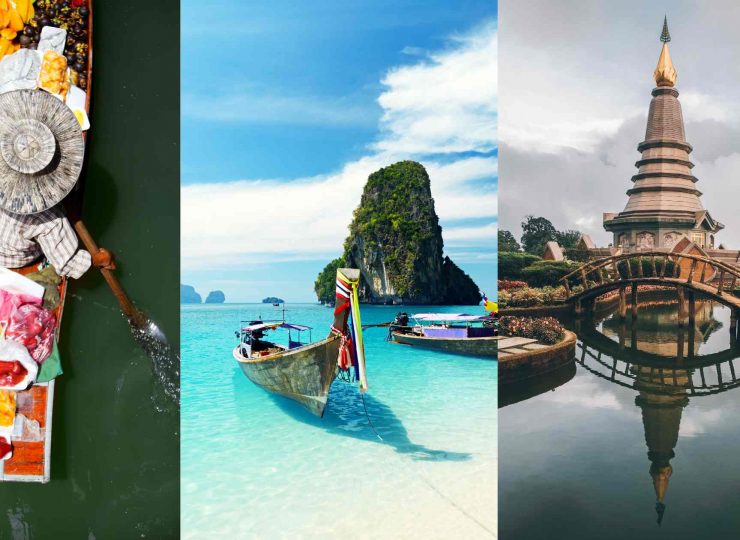 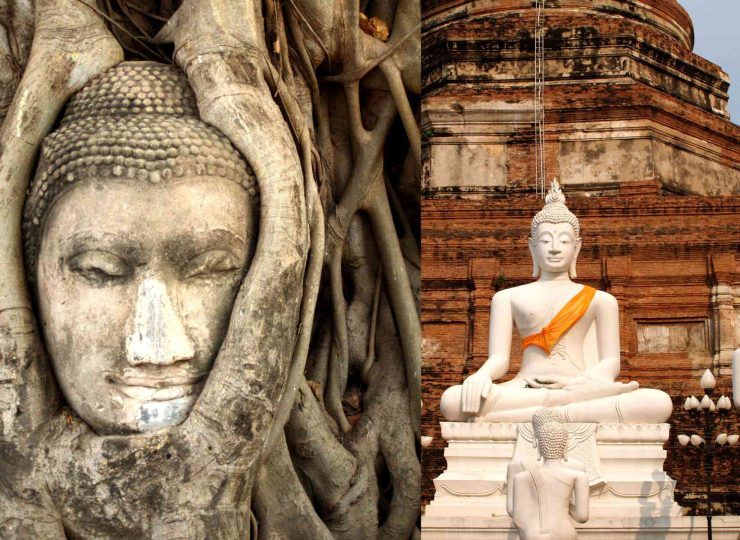 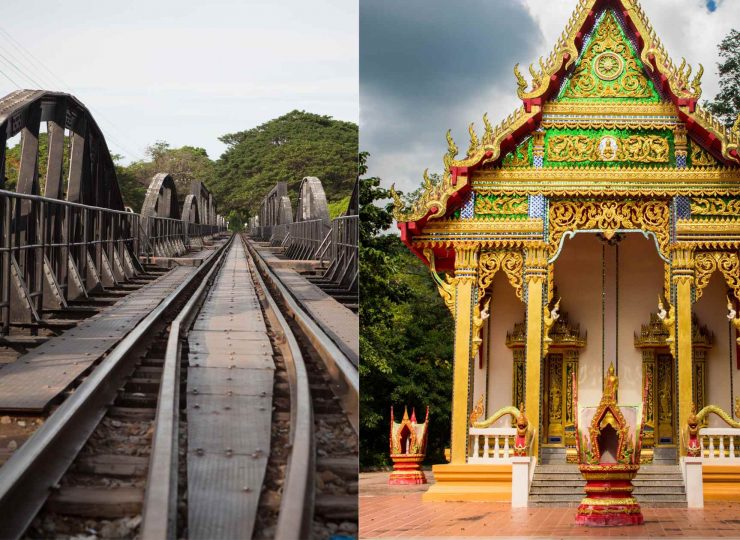 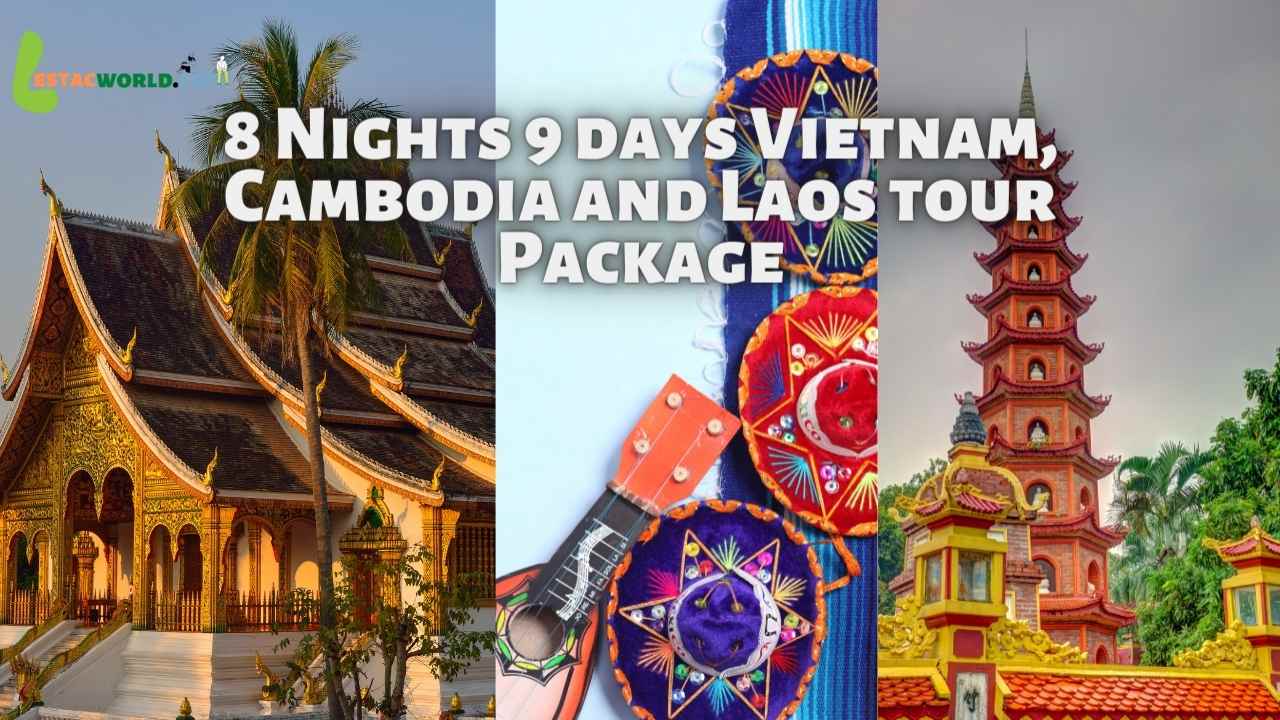