5 nights 6 days Finland tour package – Finland is an outstanding vacation destination, bestowed with such vivid strokes on nature’s canvas that will enchant your senses, combined with lovely towns, mystical Lapland, and limitless adventure activities. Prepare to be mesmerized by the countless lakes, restorative woods, and unspoiled natural landscapes that will heal your mind, body, and soul as you begin on your Finland vacation package. Its well-designed contemporary towns and distinctive cuisine are as enticing as the lure of the wild and the enigmatic Northern Lights.
Finland is a fantastic vacation spot thanks to its beautiful landscapes, charming cities, the allure of Lapland, and a wide variety of opportunities for outdoor exploration. As you embark on your Finland holiday, get ready to be charmed by the country’s endless lakes, reviving forests, and pristine natural landscapes, all of which will do wonders for your mental, physical, and spiritual health. The allure of the outdoors and the mystery of the Northern Lights is matched only by the allure of its well-designed, modern cities and distinctive cuisine.
Helsinki is the jumping-off point for exploring this hidden Scandinavian gem, and it’s also got great architecture, island restaurants, music festivals, and Suomi food. Travelers are drawn to the amazing beauty of Western Finland, sometimes known as “A Land of Thousand Lakes,” for its countless picturesque lakes and to Arctic Lapland, in the north, to witness the spectacular northern lights. Travelers interested in nature will enjoy sailing through the beautiful islands of the Helsinki archipelago and visiting the region’s pristine wilderness. After a day of sightseeing and exploring, unwind in the traditional Finnish sauna available at all hotels. Exotic adventure activities like reindeer sledding, snowmobiling, skiing, and canoeing attract adrenaline addicts, and national parks and forest paths are perfect for hikers. As a last stop on your incredible journey around Finland with us, we highly recommend visiting Rovaniemi, home to Santa Claus Town, and letting your inner child run wild. 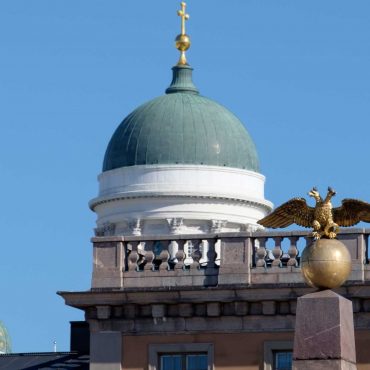 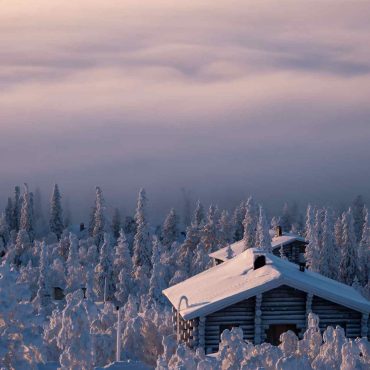 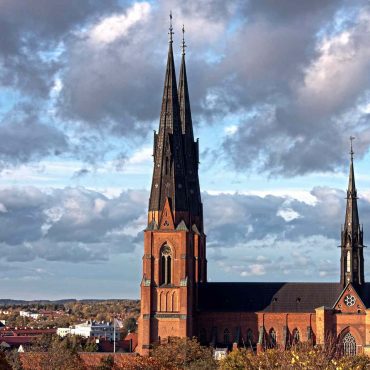 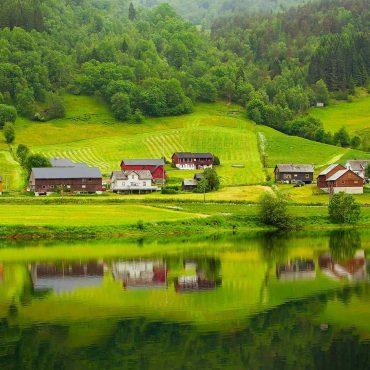 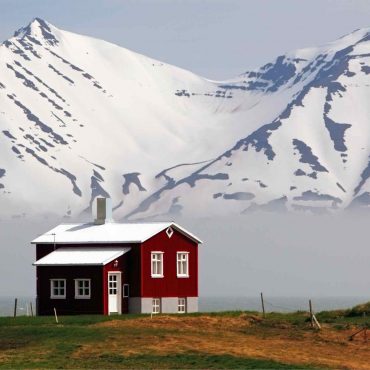 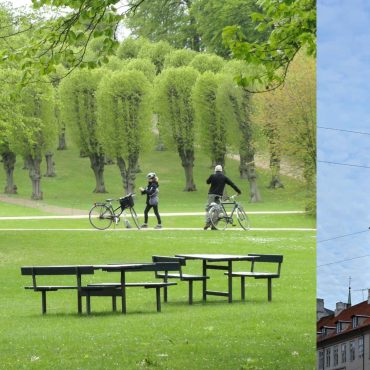 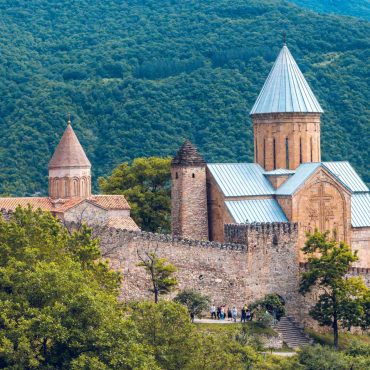 On day 1 of your 5-night, 6-day Finland tour package, you will arrive at the Helsinki airport. After all formalities at the airport, you will meet our driver standing at the airport arrivals point. After pickup, you will be dropped off at Helsinki Airport, where you will have your meals.

In the morning, have breakfast and get ready for your Helsinki city tour. You will check out of the hotel and keep your luggage in the car. This will be the first tour of your 5 nights Finland tour package.
Take a guided beach trip to see the charming village of Porvoo before going on a tour of Helsinki, the capital of Finland. Take in the architecture of Porvoo's past as well as some of Helsinki's most recognizable buildings, such as Uspensky Cathedral, Sibelius Park, and the Olympic Stadium.


Meet your guide at Helsinki Port. After that, go to Porvoo, Finland's second-oldest town, in a luxurious vehicle. Enjoy the stunning seaside houses with their red paint as your guide takes you on a walking tour. View the Old Church, the Town Hall Square, and several businesses and workshops.

After the visit to Porvoo, return to Helsinki. Take a bus tour to see the sights as you go down Esplanadi Street and Grand Mannerheim Boulevard. Views of the Presidential Palace, National Museum, Parliament Building, and Finlandia Concert Hall are available.
Visit the renowned Jean Sibelius Park, which is named after the renowned Finnish composer. Take a look at the Sibelius Monument, a sculpture made of various steel pipes.

Following the park is the Olympic Stadium, which served as the site of the Summer Olympics in 1952. Arrive at the Rock Church, which has a stunning copper dome on top and was neatly cut out of the cliff. View the outside of the biggest Orthodox cathedral in Western Europe, Uspensky Cathedral.

View the beloved Havis Amanda Fountain and the iconic clock tower at Helsinki Central Train Station. After the journey, you'll have some free time to stroll around the seaside market square and try some regional food.

In the evening, after the completion of your Helsinki and Porvoo tours, you will be dropped off at Helsinki Airport for your flight to Rovaniemi. After reaching Rovaniemi, you will check into the Rovaniemi hotel.

On this day of your 5 nights 6 days Finland tour package, you will have breakfast at the hotel and then explore Rovaniemi, which is also the capital of Lapland.

Visit Santa Claus at his house in Santa Claus Village on a tour of Rovaniemi that is suitable for travelers. Start your sightseeing adventure in Rovaniemi and make your way to some of the city's most famous attractions. Then you have to take a trip to the magical Santa Claus Village and consult with Santa at his workplace when you get there. At Santa's Main Post Office, you may send letters with a Santa Claus stamp, celebrate crossing the Arctic Circle, and spend your spare time at the various gift shops, winter activities, cafés, and other places.

After the Rovaniemi city tour and Santa Claus tour, you will reach back to the hotel and then be picked up for the Northern Lights Hotel tour. On this 3-hour nighttime trip, you will look at the Arctic sky from one of the best places near Rovaniemi to see the Northern Lights. Travel across the countryside to a hidden spot on the banks of a lake, where a friendly bonfire and snug Finnish tent are waiting for you. Then, using advice from a knowledgeable local guide, keep an eye out for the lights. Learn interesting information and tales about the lights while keeping watch, have warm fruit juice and refreshments, and, with any luck, see this amazing natural phenomenon.

You will be picked up from your accommodation in Rovaniemi early in the morning and driven 116 kilometers to the seaside town of Kemi. The drive lasts around an hour, and the scenery along the route is amazing. There will be a Lappish meal served.

The stately castle of Kemi rises up like a fairytale realm in the chilly Finnish winter, right on Bothnian Bay. The huge and distinctive Snow Castle is designed and rebuilt by local, qualified designers each January. Only until the springtime sun begins to shine through the clouds does it begin to melt.

The region has a hotel, art museum, and chapel, where some people even fly from all over the world to perform an elaborate wedding ceremony, in addition to the towering castle walls that tower over twelve feet in the air. The bright lights that illuminate every area of the castle give grandeur to the ethereal ice walls. Many talented artists visit the castle and contribute their skills by decorating the waterfront building with ice sculptures. The two unique snow mascots, Arttu and Terttu, bring everyday joy and excitement at the Snow Castle for children and anybody with a childlike attitude.

This day in the morning checkout from the hotel after having breakfast at your Rovaniemi Hotel. You will be dropped off at the airport as per the timing of your flight. After reaching Helsinki, you will be picked up and dropped back at your hotel. The day will be free for you to go shopping in Helsinki.
Unique and eco-friendly home decor, clothing, and accessories may be found in abundance in Helsinki. There are many hidden gems to be discovered in the shops, boutiques, secret stores, flea markets, malls, and shopping centers. At the counters, you may potentially run into some fantastic people.
You may find whatever you might want in this area, from a vibrant market square to great malls.
Pohjoisesplanadi, located in the heart of Helsinki, is a one-kilometer retail and tourism mecca. The Mannerheimintie Channel in Katajanoka is therefore enlarged.
Where the locals congregate: the Market
The northern boundary of the Market Square and the northern edge of the Esplanade Park are parallel to the street's eastern half. All sorts of stores, boutiques, and galleries may be found here.

It is the end of your 5 nights in Finland tour package. After breakfast, you will check out of the hotel and then be dropped off at the Helsinki airport. We will try to make it amazing for you. These memories will be alive for a lifetime, as the place you visited is one of the most beautiful places on earth.

The tour charges are the same for both citizens and non-citizens of India who have a valid Resident Permit to live in India.

Availability is checked before bookings are confirmed.

Rooms at hotels can only be guaranteed if they exist.

There are currently no hotel, flight, or meeting room bookings being held in our name. Until we make a reservation request, we won't know for sure if a particular date and time are available.

Any relevant holiday surcharge is an extra.

Flight delays, changes, or cancellations are always the passenger's responsibility. Akbar Holidays is not responsible for any extra costs that come up because of the delay, change, or cancellation. 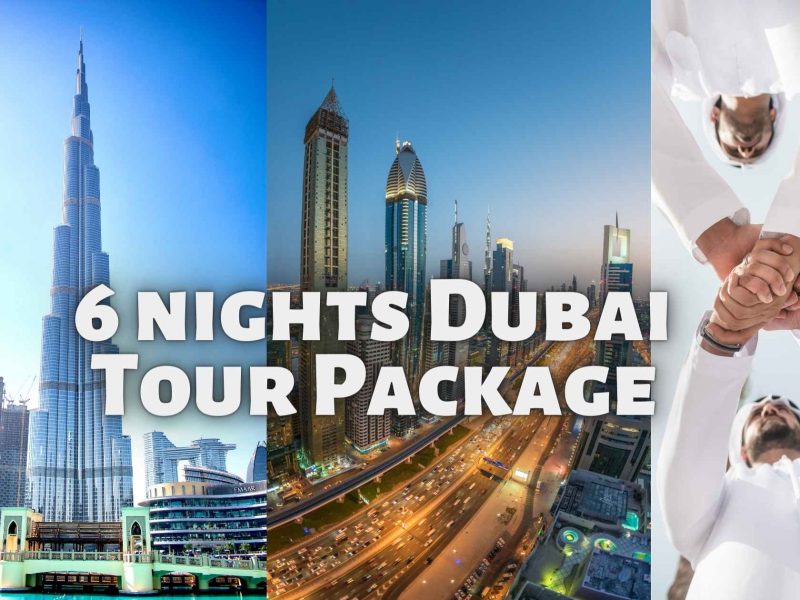 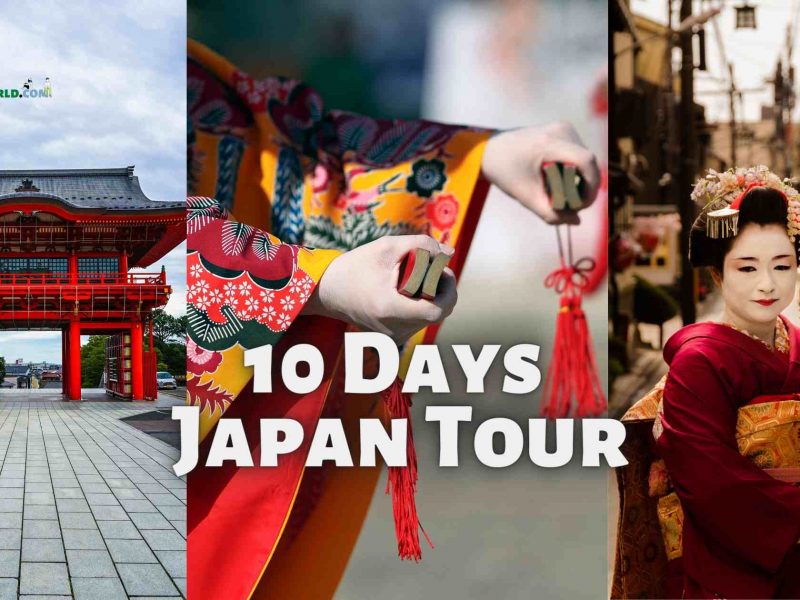 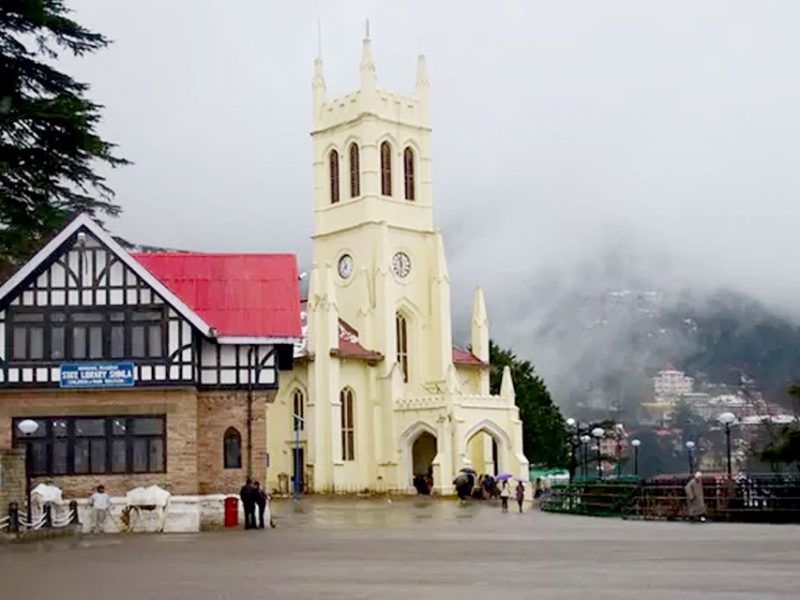 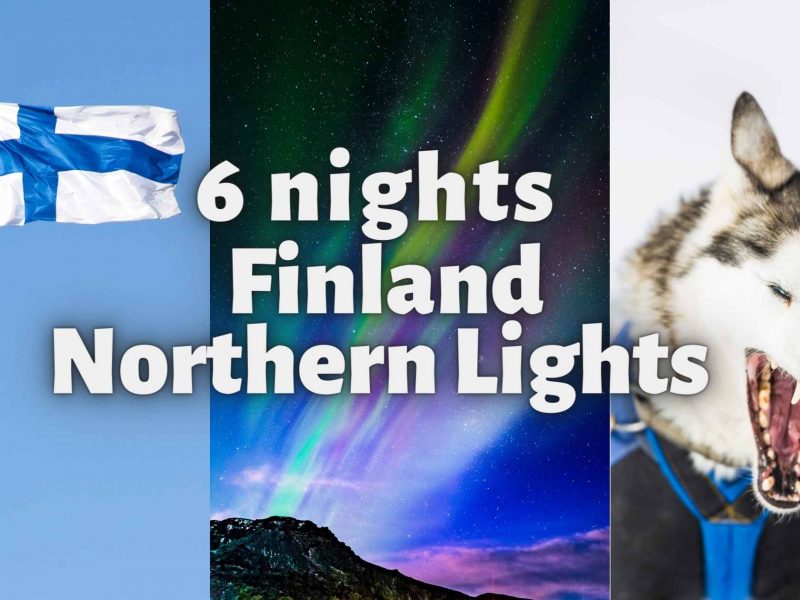