5 nights 6 days tour package of Azerbaijan tour package of Azerbaijan. Baku and the surrounding cities are on the agenda for this vacation. Baku, the capital of Azerbaijan and the biggest city in the Caucasus, is a fascinating cultural centre on the coast of the Caspian Sea. The economic and cosmopolitan centre of the Caucasus, Baku has plenty to offer visitors with diverse interests, including art and culture, shopping, and architecture. The Palace of the Shirvanshahs and the Maiden Tower, two of the city’s contemporary icons, are both on the UNESCO World Heritage List. Gabala and Sheki City are also included in this 6-day Azerbaijan vacation package.

After you arrive in Baku, it will be the official start of your 5 night 6 days Azerbaijan tour package. The first step in getting you to your hotel is meeting our local agent. When you get to the hotel, you can check in, relax, and get cleaned up. For the night, I'll be residing in Baku.

Day 3 Shahdag / Transfer & Tour (Activities on your own)

After participants are picked up from their hotels, the Shahdag tour will begin at 9:00. Our next stop will be the Gusar area, from where we will go directly to the Shahdag ski resort. Located in the Gusar district near Shahdag National Park, this ski resort was the first and is currently the biggest ski resort in the region. The Gusar region of Azerbaijan borders Russia to the south. The Gusar region features a lot of trees and many different types of flora and animals.

Below are the activities for which you may pay and enjoy in Shahdag: "Winter Activities"
Kids' Adventure Park with Snow Tubing, Ice Skating, Paintball, Zip Lining, Horse Riding, and a Shooting Range also offers quad tours, snowmobile tours, and ice skating.

11:00 – 14:00 Pathway between Baku and Gabala Gabala Nohur Lake and the Seven Beauty Waterfalls await your arrival in Gabala City. Located three kilometers east of Gabala city and one kilometer north of Nohurgishlag hamlet, at an elevation of 700 meters above sea level, it occupies a natural valley between the mountains of Gulluburun, Goydag, and Yumuru. There was a lake with yellow-green colored water in the deep hole in the heart of the landscape, and the area around Nohur Lake, which existed as a natural lake until 1949, was covered with thick reeds and water plants. Stay in Gabala, the city, for the night.

Ropeways at the Tufandag Summer and Winter Recreation Center The complex is roughly a four-kilometer drive from Gabala's city center. There were supposed to be 8 stations in the ropeway and ski area. The distance from sea level to the highest station is 950 meters, with the highest station being 1920 meters above sea level.

One-hour drive from Gabala to Sheki, followed by a night's stay in Sheki

A complimentary hotel breakfast is available each morning between 12:00 and 1:00. View this! Visit to the City of Sheki Khan and the Sheki Khan Palace The historic art works in Sheki city were placed on the list of global monuments. Two stories tall, with six rooms, four hallways, and two mirrored balconies, this building is completely enclosed by castle walls. Once upon a time, it was referred to as a courthouse by the name of Divankhana. After Sheki Kanate was abolished in 1819, the municipal court moved here. At the moment, it serves as a museum. Molla Panah Vagif presided over Sheki Khan Palace. Asheki Karvansaray This place can be found in Sheki on Mirza Fatali Akhundov Street. The Upper and Lower Karvansarays are a group of buildings located near the Guranchay River. The Karvansaras were an unavoidable component of feudal East; historians and travelers who visited these locations mentioned the Karvansaras when discussing Azerbaijan.

Pickup and return to Baku; 18:00 Arrive in Baku Staying the night at Baku's city hotel

On this day, after breakfast, you will head towards the airport.You would enjoy your 6 days Azerbaijan tour package, it is our belief.:) 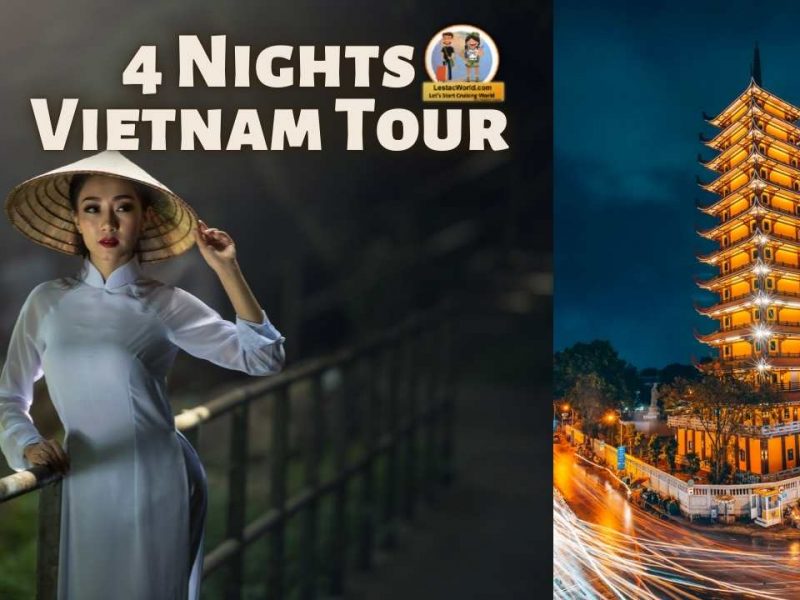 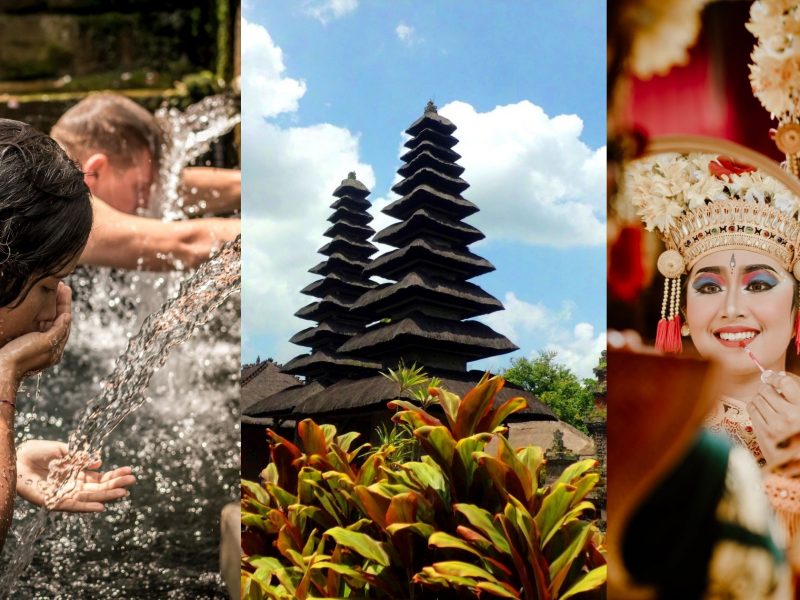 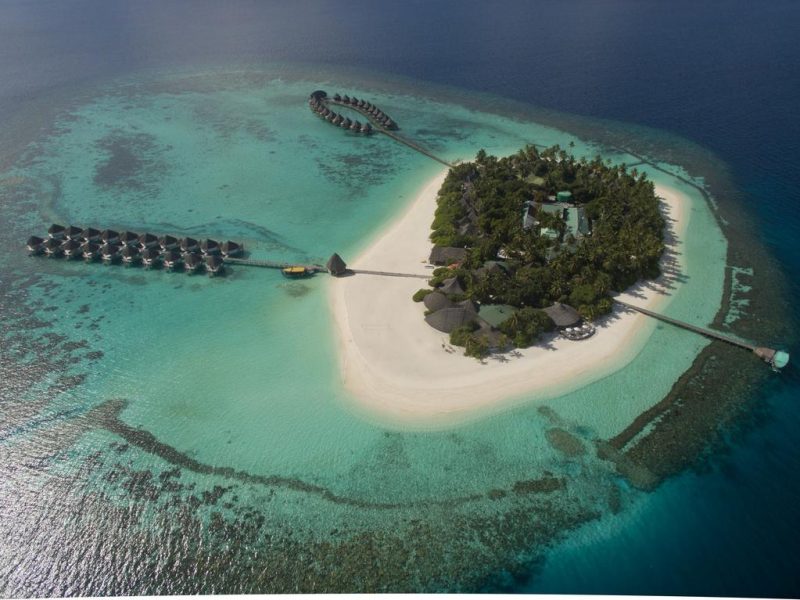