6 nights 7 days tour package of Azerbaijan. It is the biggest and most dynamic nation in the Caucasus, is bordered to the north by Russia and Georgia, to the south by Iran, and to the west by Armenia. Azerbaijan, which is renowned across the globe as the “Land of Fire,” is an amalgamation of paradoxes and contrasts since it has both a historic metropolis and some of the liveliest areas in the world.

Is also a country that draws visitors because of the incredible places that it has to visit, the shopping possibilities that it provides, the cuisine, the traditions that it upholds, and the many activities that it has to offer. This Azerbaijan package is great for those who want to experience the finest of the nation in the allotted amount of time since it includes 6 nights and 7 days in the country.

After you arrive in Baku, it will be the official start of your 5 night 6 days Azerbaijan tour package. The first step in getting you to your hotel is meeting our local agent. When you get to the hotel, you can check in, relax, and get cleaned up. For the night, I'll be residing in Baku.

Breakfast will be served at the hotel on 3rd day of your 6 nights 7 days Azerbaijan tour package. Absheron Tour - Atashagah (Fire Temple) 10:00 a.m. The Parsees, who were Indian merchants and worshipped fire, built a temple in the village of Surakhani, near Baku, in the 1600s. The visiting Parsees had heard that there was a location near Baku where natural gas was burning, and when they arrived, they saw an unquenchable fire. They chose to construct a temple atop that blaze, which they named "Atashgah" ("Place of Fire").

- Yanardag (Flame Mountain) is an undocumented natural landmark that was ignited by the production of natural gas on the land of Mammadli village, on the shore of the Caspian Sea in Absheron peninsula near Baku. It is located 27 kilometers from the city center of Baku, 2 kilometers from the village center, and to the left of the Mahammadi–DDigah highway.

Following the Absheron Tour, transfer to the H. Aliyev Museum Center (for a photo shoot). The Heydar Aliyev Institution is a cultural center that is envisioned as a complex edifice with an auditorium (a convention center), a museum, exhibition halls, and administrative offices. Zaha Hadid, a famous architect, has created the project center. Heydar Aliyev Cultural

Start of Gabala's journey 08:00–11:00 Baku-Gabala highway Traveling to Gabala Nohur lake It is located 3 kilometers east of the city of Gabala, 1 kilometers north of the settlement of Nohurgishlag, and 700 meters above sea level in a natural valley between the mountains Gulluburun, Goydag, and Yumuru. Its greatest depth is 24 meters.

- Summer - Winter Recreation Complex in Tufandag - Ropeways The complex is located around 4 kilometers from Gabala city. It was envisioned that the ropeway and ski complex would have eight stations. The first station is located 950 m above sea level, while the final station is located at 1920 m above sea level. In the complex, protective measures were adopted for the laying of the highway and the prevention of landslides. Within the scope of the first phase of the complex's development, four ropeways were finished and five of the ten ski ways were created.

We will relocate to the Gabala Shooting Club. This is one of the few attractions now available in Gabala, with possibilities for beginners and specialists alike. However, one additional factor to consider is that its costs are quite low compared to those of other shooting clubs throughout the globe.

Sheki Khan Palace Sheki city's historic artworks were listed on the list of global monuments. This two-story building encircled by castle walls has six rooms, four halls, and two balconies with mirrors. Previously, it was named Divankhana (courtroom). Following the annulment of Sheki Kanate in 1819, the municipal court was located here. It works as a museum now. Molla Panah Vagif was the head of Sheki Khan Palace.

-Sheki Karvansaray It's located on Mirza Fatali Akhundov Street in the city of Sheki. A series of structures—the Upper and Lower Karvansarays—are located on the Guranchay bank. The Karvansaras were an inextricable component of the medieval East; historians and travelers who visited these areas mentioned them while discussing Azerbaijan.

Breakfast at the Sheki City Hotel / 12:00 Check out On the way visit Khalkhal waterfall in Oguz City

Discover tranquility at the Shamakhi alpaca farm. After visiting the vineyards in the village of Meysari, which is known for its viticulture and winemaking traditions, you and your children will have a fun and educational time at the alpaca farm in the mountains of Shamakhi, where the animals and green meadows will make for a fun and educational time. Alpacas are common in the Andes Mountains of South America. Here, in the green meadows, they have a great place to live.

On this day, after breakfast, you will head towards the airport.You would enjoy your 7 days Azerbaijan tour package, it is our belief:) 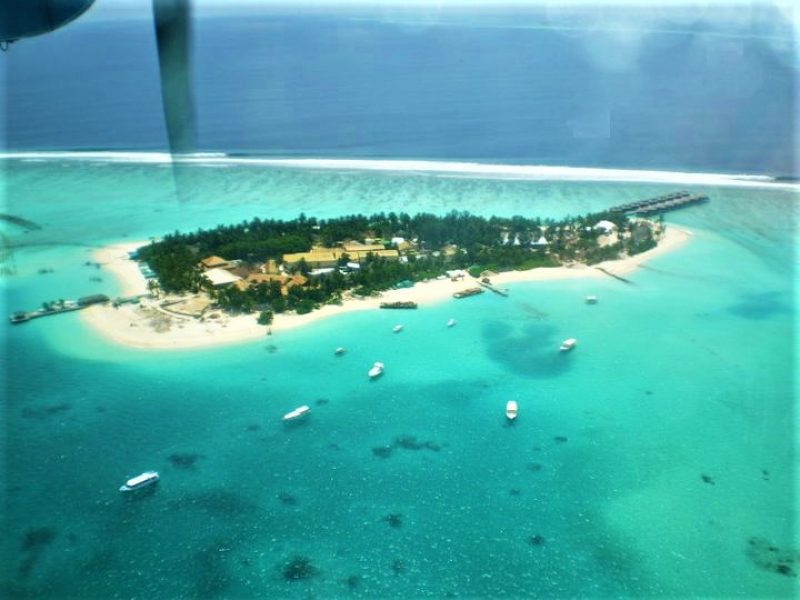 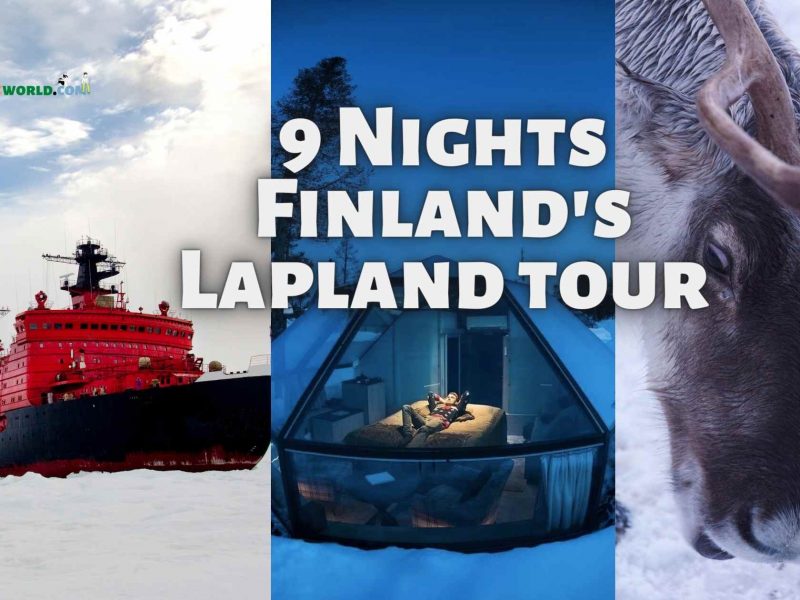 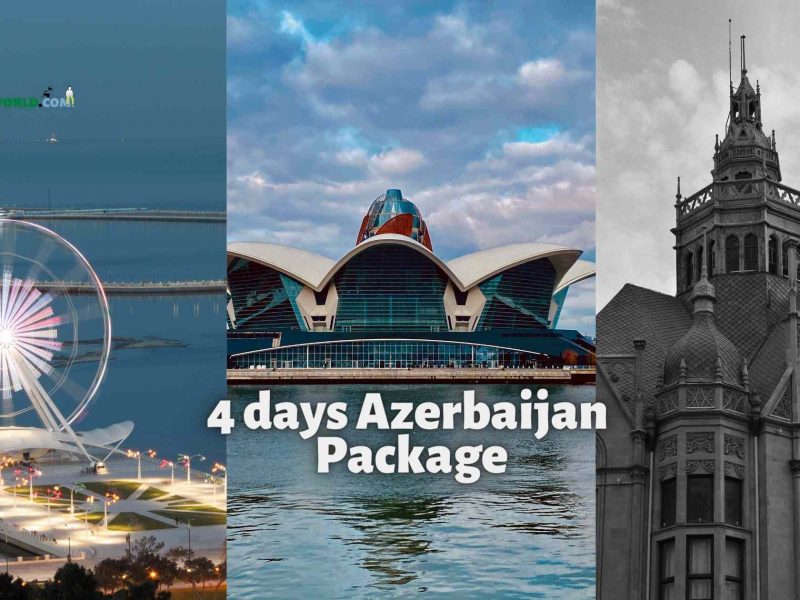