Komodo Island 1 day tour from Labuan Bajo is very famous among travellers who visit here few limited days. If one is visiting Komodo for 2 nights, 1 day Komodo trip can proved to be very useful. There will a speed boat that will take you to different locations of the island including Komodo national park. The tickets of Komodo national park will have to be bought separately from “Extra Tab” on this page.

There are other locations also like Padar Island, Pink Beach, manta Point and Kanawa island . The boat travels to all these locations in a day. The snorkelling gears and equipments are also shared with travellers. This Komodo Island 1 tour from Labuan Bajo will give you access to the biggest Lizards of the region.

If you love exploring Marine this tour has a lot to offer. You will get the opportunity to do snorkelling in Pink Beach, Manta Point, Takka Makassar as well as Kanawa beach.

Also read – Can Komodo Island Be Clubbed with Bali

Your 1 day Komodo Island tour will start in the morning around 5:30 AM, it is advised to ask your hotel prior evening to pack your breakfast for morning tour. Our sharing cab will come to your hotel lobby between 5:30 and 6 a.m. You should be on time for the pickup.

The first point of your Komodo Island 1-day tour will be Padar Island.
The craggy hills and vast bays and beaches that extend out in all directions give this area the appearance of dinosaur country.

This is a must-do hike for anyone visiting the Komodo Islands. Padar Island may be seen on a day trip, or many islands can be visited over the course of a few days on a liveaboard.

A pink beach with distinctive reddish sand can be found on the northern side of Padar Island; it has quickly become another must-see on tours of Komodo National Park.
From Labuan Bajo, the distance is around 40 kilometers (25 miles), and the trip takes about 1:30 hours on a speedboat. Around 8 a.m., you will finally put your feet on Padar Island.

One of the best-known spots in all of Florida is Padar Island. The breathtaking views from the island's slopes make it a popular tourist destination. This location has long been favored by hikers and selfie-takers for its breathtaking vistas. Padar does not have any structures for visitors to see. As the island is uninhabited, this is the case.Spend 1:30 hours trekking in Padar island and then move ahead for next spot in this 1 day tour of Komodo island.

Following your exploration of Padar Island, you will now go to Komodo Island. You will have ample opportunity to track Komodo dragons and explore Komodo National Park.
There is an Additional fee of Komodo national park which costs around 270 USD from 1 Jan 2023.

Known as Pulau Komodo in Indonesian, Komodo is only one of the 17,508 islands that make up the Republic of Indonesia. The biggest living reptile, the Komodo dragon (after which the island is named), makes its home on Komodo. Komodo Island, which has a population of about 2,000, is 390 square kilometers in size. People who were sentenced to prison were sent to the island, and their children have since married Bugis from Sulawesi. Even though Islam is the most common religion, a large number of Christians and Hindus also live there.

Komodo is a small island in the Lesser Sunda chain that is protected as part of Komodo National Park. As an added bonus, the island is a top spot for scuba divers. It is a component of East Nusa Tenggara Province for administrative purposes.

After Komodo Island, you will be taken to Pink Beach, where snorkeling activities are quite amazing. You will love the amazing marine life of the islands of Komodo. You will be given snorkeling equipment here.
The pink beach on Komodo Island in Indonesia has become famed for its pale reddish sand and turquoise sea, and the good news is that it's a simple day excursion from Flores' Labuan Bajo!

Komodo Beach is not the only pink beach in Indonesia — there are many more in the Komodo National Park and one on the island of Lombok, close to Bali — but pink beaches are very uncommon, and there are only a handful of them globally!

This travel guide will describe how to visit both of Komodo's distinctive beaches: the pink beach on Komodo Island and the equally renowned (and more vibrant) pink beach on Padar Island!

This tiny island, which has been called "emerging land" and "the Maldives of Indonesia," isn't much bigger than a football field. The pinkish sandbar, in the form of a crescent, is surrounded by turquoise seas that are almost too shallow to swim in.

Due to its status as the park's longest reef and its proximity to a large population of manta rays, this area is a diver's paradise. Because of its size and shape, this island is a great place to go on an adventure and a hotspot for those looking to see these majestic marine mammals.

After Taka Makassar Island, Kanawa Island will be your last point of the 12-day Komodo Island tour. You can also go snorkeling again here.
Kanawa is a beautiful island near the edge of Komodo National Park, which is known all over the world. Since the national park is just a short boat ride away, this is the ideal way to see the area's beautiful white sand beaches, snorkeling, scuba diving, and dining options.

This is the end of your Komodo Island 1-day tour. You will be dropped back at your hotel around 5:30 PM. We make every effort to ensure that the tours are flawless for you.

We are now a legal entity in Indonesia. We are a legal tour agency license holder in Indonesia with the name - "LestacNora Bali". There are no mediators between Lestacworld Holiday Planners and the real service that is given to you. This way we keep a check on quality and prices.
Company License number in Indonesia - 0706220061383
Our system detects your current location and converts the currency accordingly. If your card is issued in a different currency, you can still pay in the currency mentioned on your checkout page. Our payment gateway system can accept all currencies and cards.
In the event of unanticipated or uncontrollable situations, we have the right to make changes to scheduled tours and itineraries. Itineraries are subject to change once they have been finalized, but every effort will be made to keep tours running as scheduled.
Extra Clothes
Swimming Suit
Medicine if prescribed
Digital Camera
Sun screen
Wind Sheaters

We took a one-day excursion to Komodo and were quite pleased with the service we received. Every one of the crew and staff was kind and eager to assist. The ship's ambience was pleasant and well-maintained. Excellent planning went into the itinerary. STRONGLY ADVISED!

We did 1 day Komodo island tour with Lestacworld, we are quite satisfied with the tour. Komodo dragons are huge and it gives goosebumps to face them. Pin beach and Kanawa islands were amazing.
Showing 1 - 2 of 2 in total 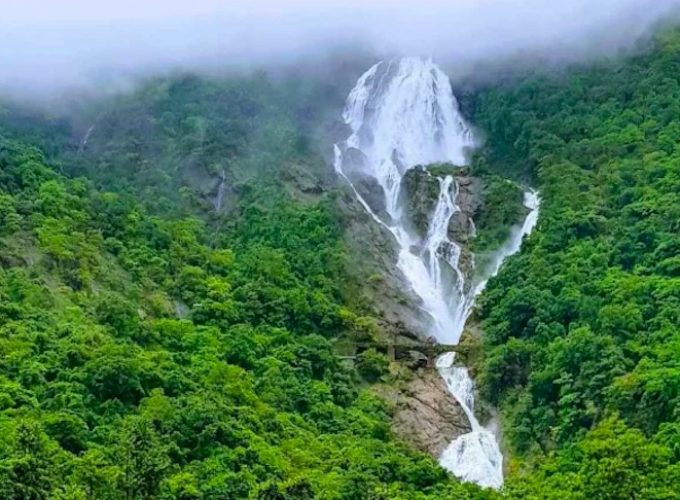 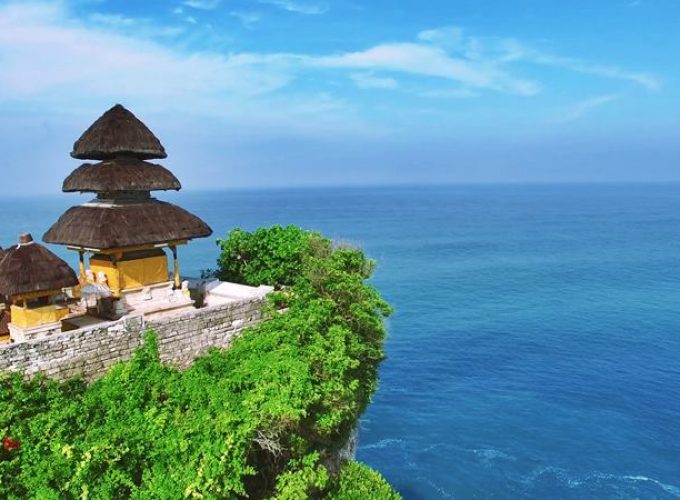 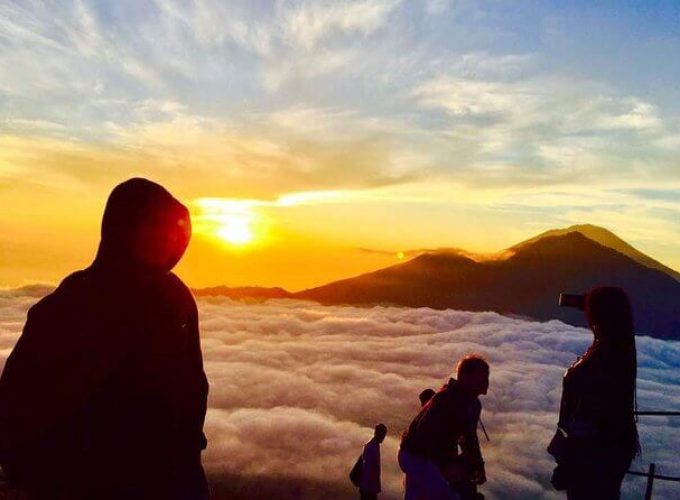 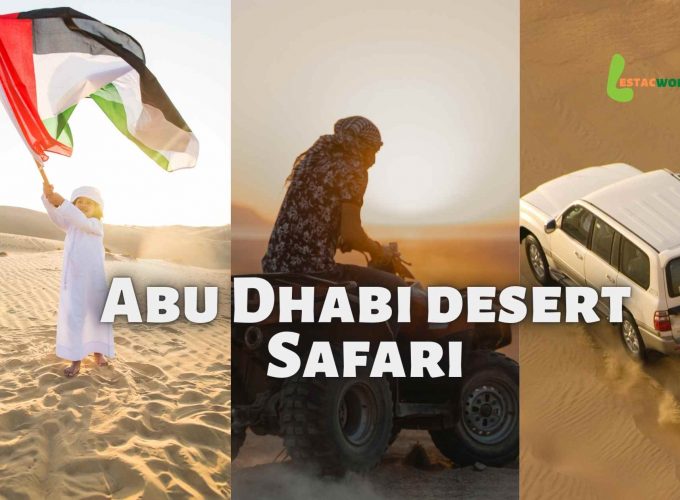