Komodo Island tours : This Island is the largest island in Komodo National Park and is 390 km2 in total area. The island got its name from the famous lizard that once lived there. Komodo Island, which is located in the park’s western region and is therefore more isolated than Rinca Island, receives a lower number of visitors than the latter. It is thought that there are only 1,000 dragons living on the island, which is a substantial drop from Rinca’s population. In addition to wild pigs, water buffalo, and Sumba deer, the island is inhabited by monkeys, wild horses, and various types of snakes.People usually do Komodo Island tour to visit and see Lizards.

There are three different kinds of vegetation that can be found on the island of Komodo. Savannas cover approximately 70 percent of the island’s coastline, monsoon forests consisting of dry tropical forests can be found between sea level and 500 meters in height, and quasi-cloud forests can be found above 500 meters in elevation. The summit of Mount Satalibo, which stands at 730 meters in altitude, is Komodo’s highest point. Within Komodo National Park, two of the most well-known places are Pink Beach and Gili Lawa Darat. You will be able to safely explore the habitat of Komodo dragons if you visit the ranger station that is located in the teeny-tiny town of fishermen in Komodo.

Also, read – Can Komodo Island be combined with Bali

The dragons should be present all year, therefore any time is OK. However, high season is in July and August, so expect it to be hot and crowded with tourists.

Komodo’s average temperatures vary very little. Given the humidity, temperatures seem hot all year, with a minimal possibility of precipitation for the most of the year. When compared to tourist sites globally, the region is less temperate than others, ranking in the 17th percentile for nice weather. The weeks with the best weather are listed above. If you want to visit Komodo during the hottest months, the best months are November, October, and December. See the table below for average monthly temperatures. Early November is often the hottest period of year, with highs around 95.7°F (35.4°C) and lows seldom falling below 76.4°F (24.7°C).

If possible, avoid visiting Komodo National Park during the rainy season (January, February, and March). The months of April to June are perfect since the islands are lush and the temperatures aren’t too hot.

Best things to see during Komodo Island tours are –

The Komodo dragon lives on Komodo Island and a few other nearby islands in Indonesia’s Lesser Sunda Islands. This endangered species has become a tourist attraction because people are interested in how big it is and how it hunts. This has helped to protect it. Adult Komodo dragons eat their young and sometimes even other adults of the same species. But their main food is dead animals, and they often wait along game trails to catch pigs, deer, and cattle by surprise. They don’t have to catch their prey alive very often because their poisonous bite stops blood from clotting. 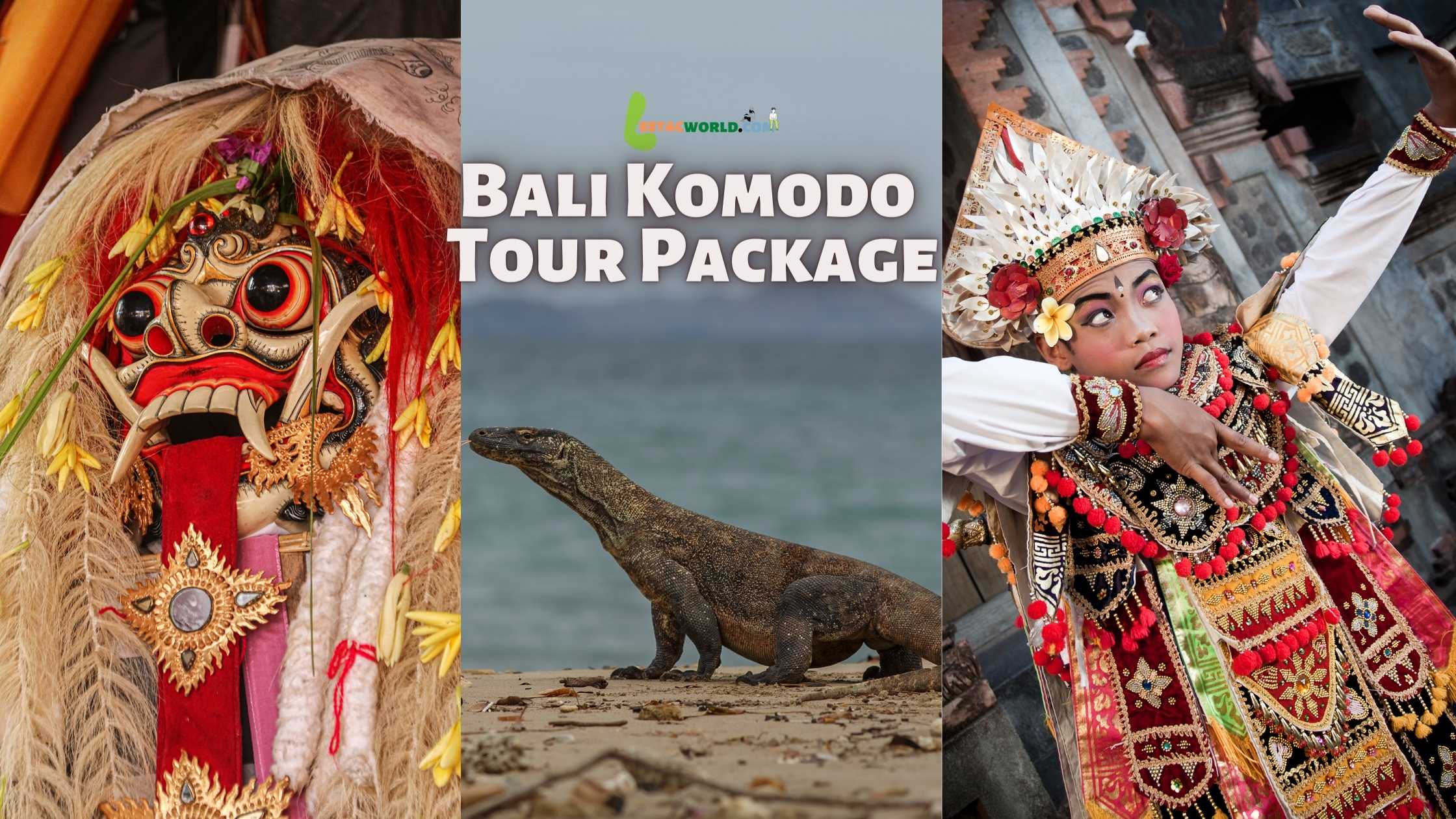 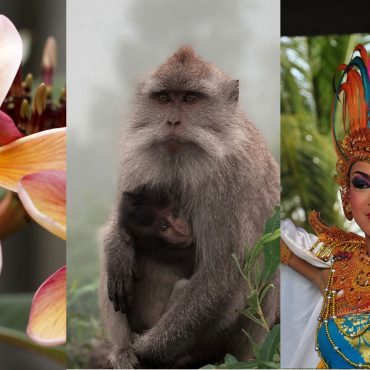 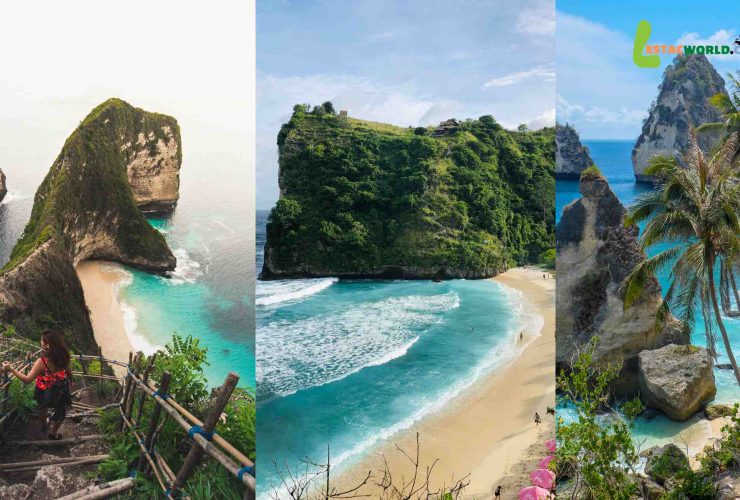 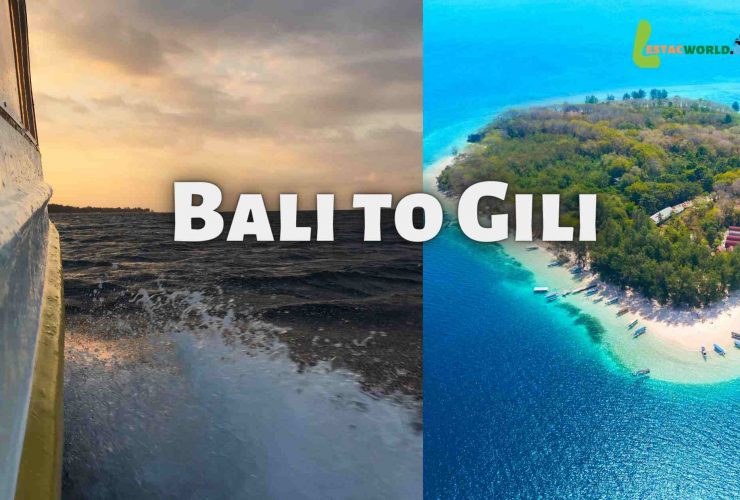 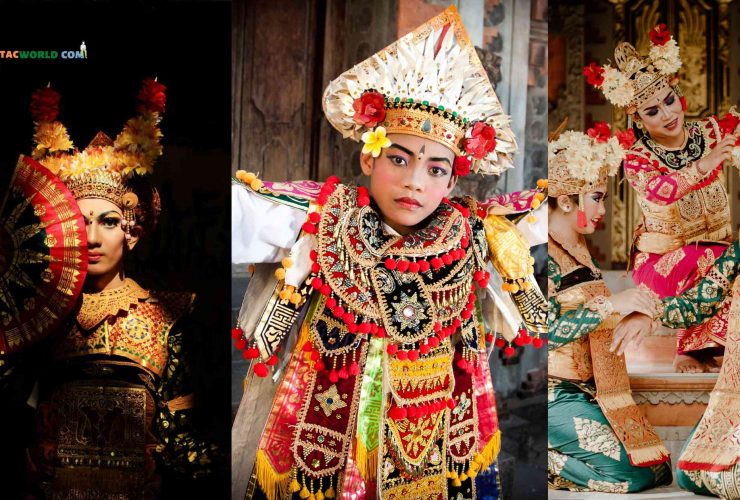 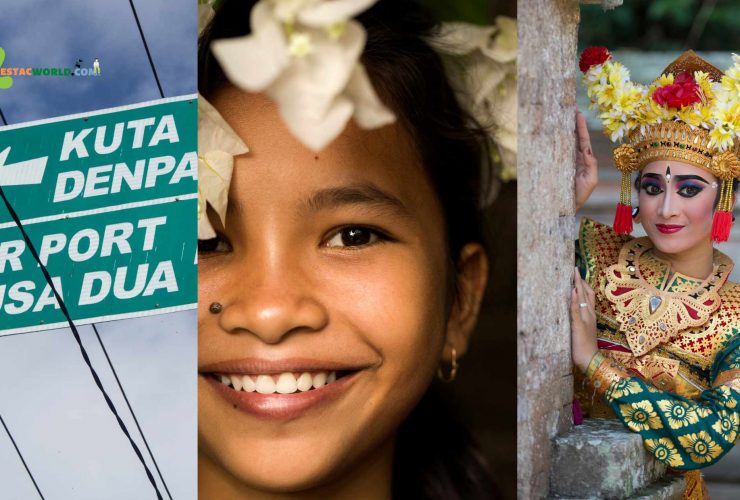 Things to do in Kuta 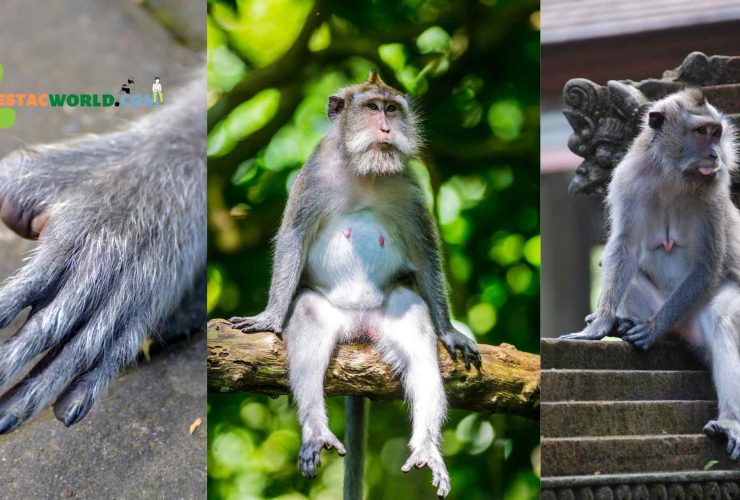 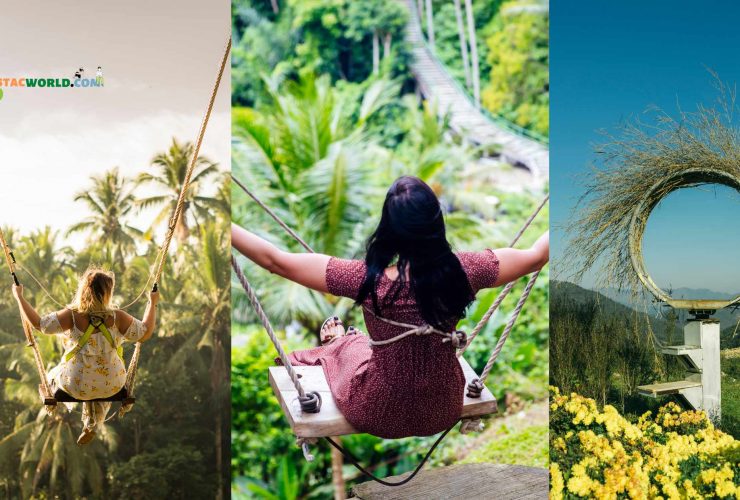 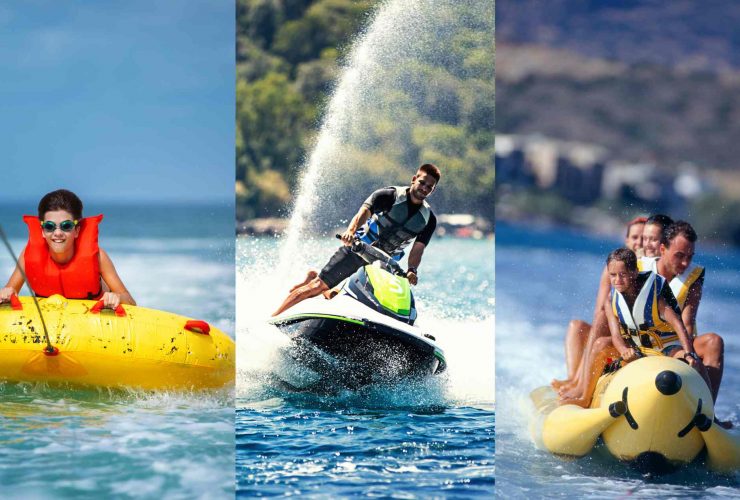 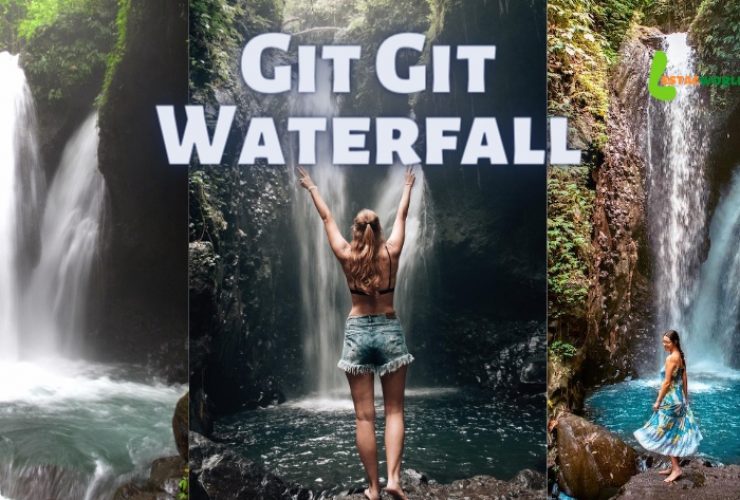 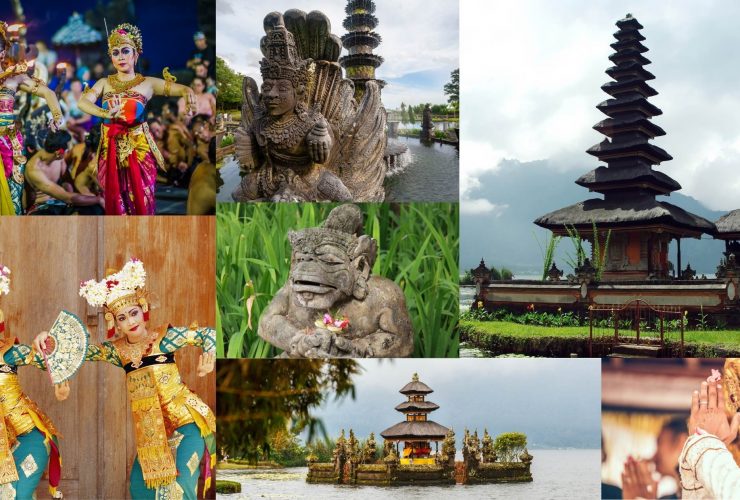 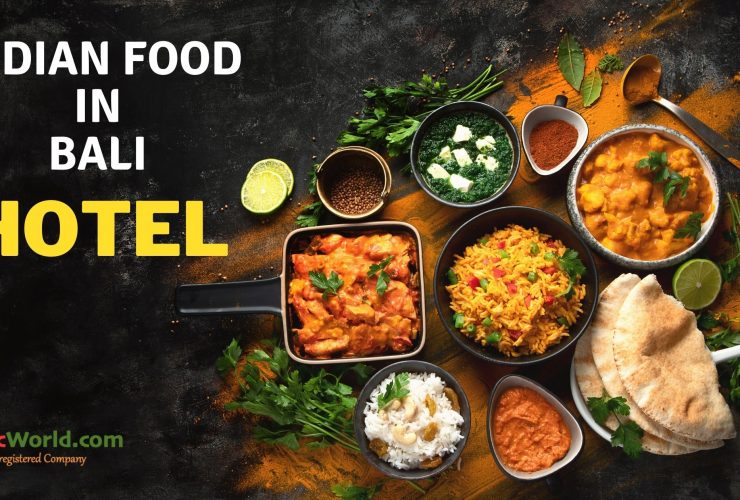 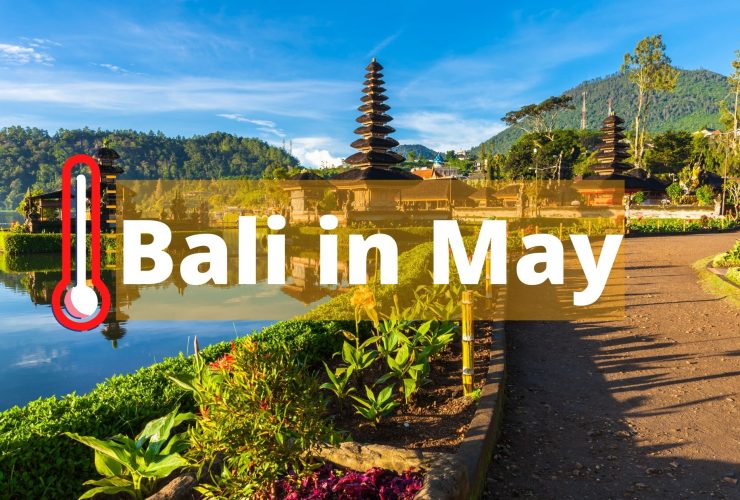 Is May, the right time to Visit Bali 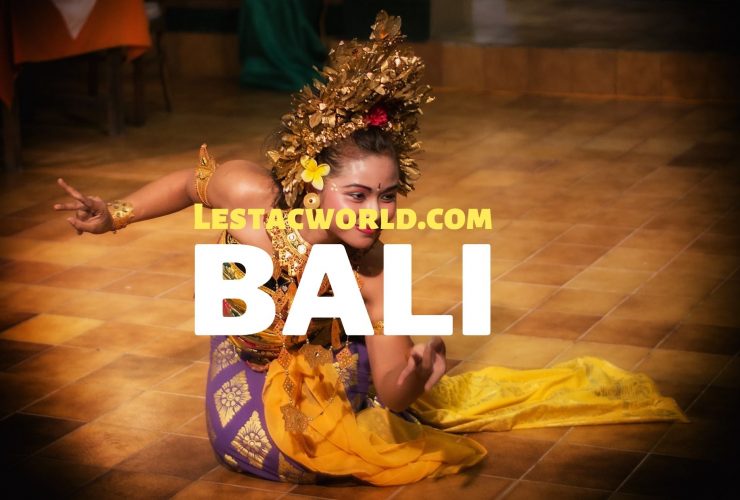 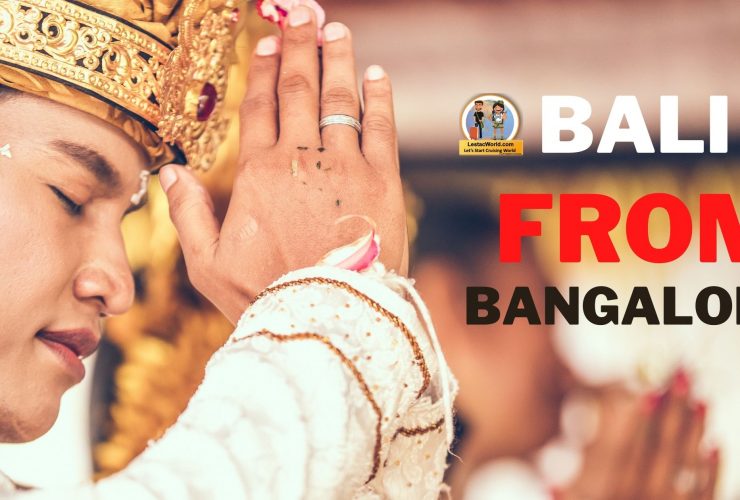 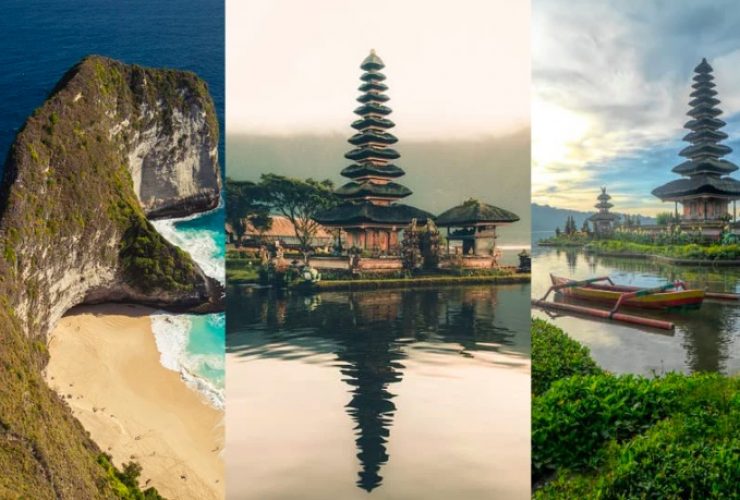 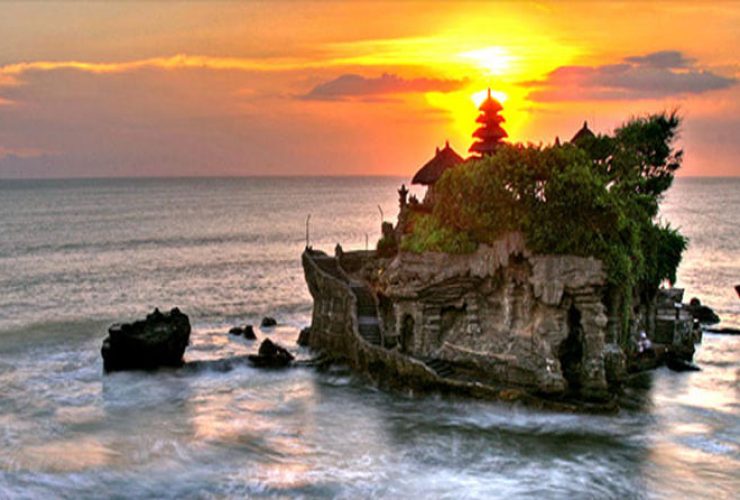 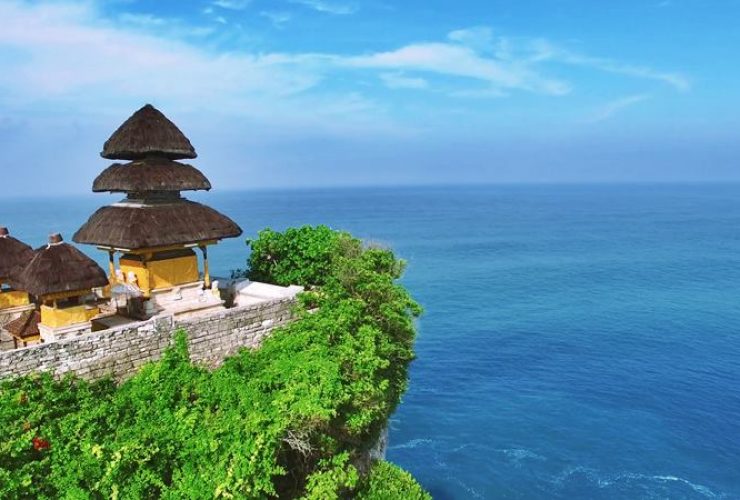 201 things to be considered before booking a Bali holiday package in 2021? 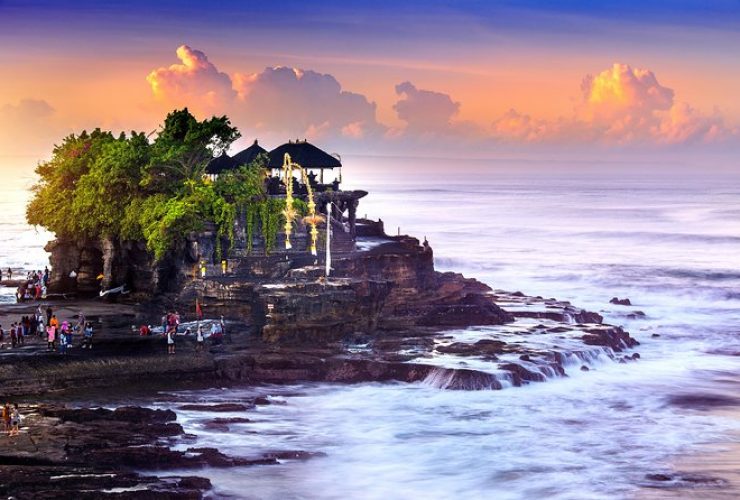 Can Jakarta be clubbed with Bali tour package ?

Is it Possible to Combine Bali and Java in an itinerary ? 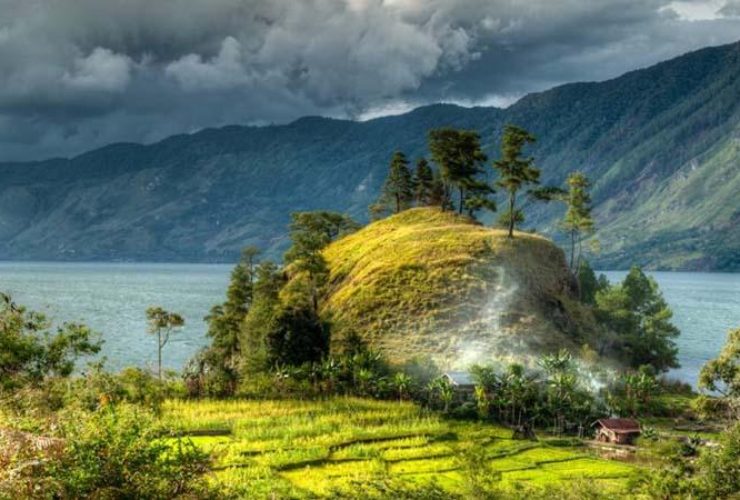 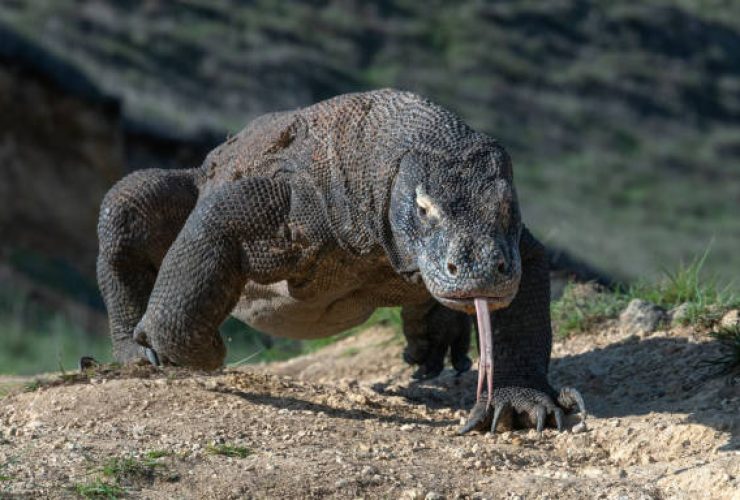 What are the things to do in Komodo Island Indonesia? 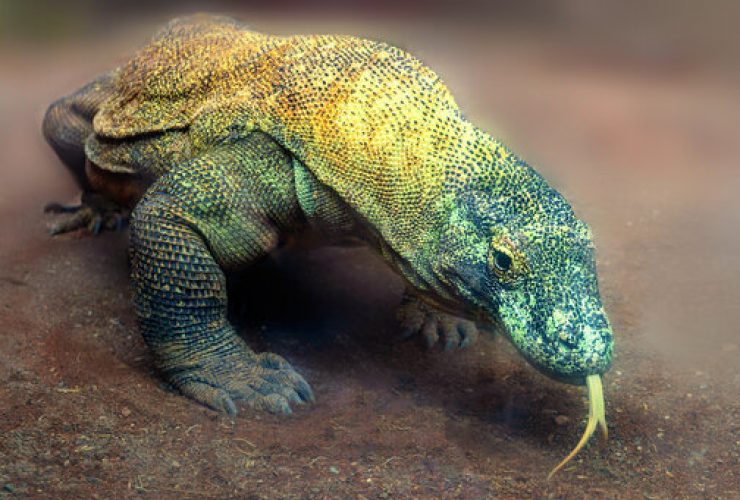 Can Komodo island be combined with Bali tour package? 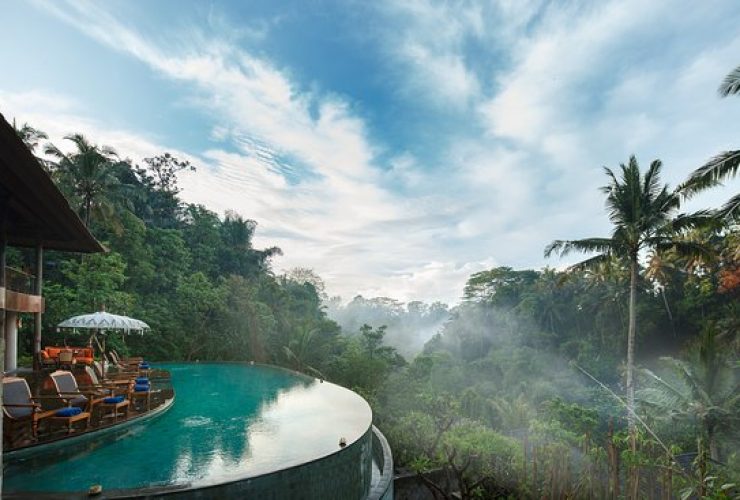 What places are there to visit in Ubud , Bali? 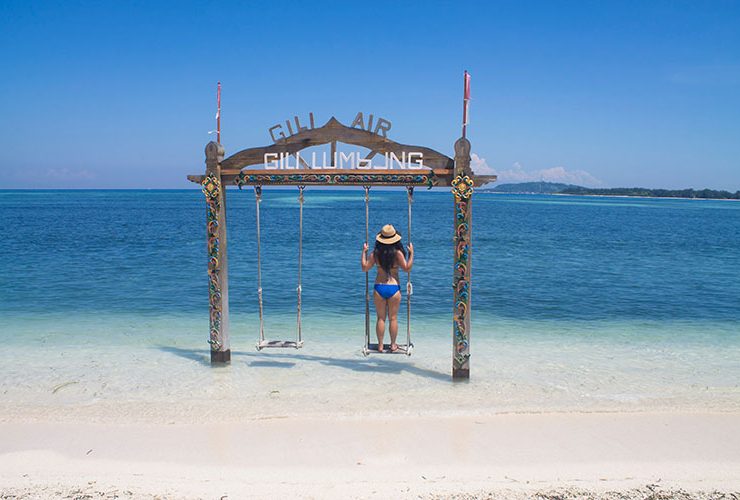 Which is Better Gili Island or Nusa Penida Island ? 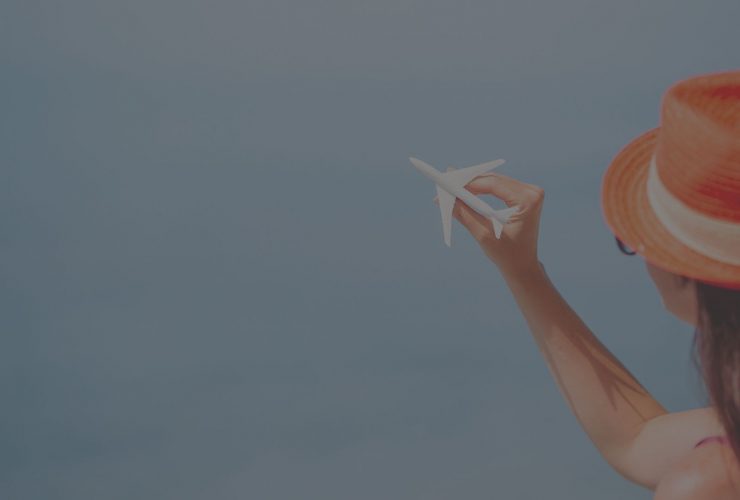 Out of Bali or Maldives which is better for the honeymoon?