5 Nights itinerary of Leh Ladakh – Leh Ladakh in your budget, 5N/6D holiday package will take you on a trip to the theatric landscape of Ladakh. It will no doubt fascinate you with its bizarre and composed outlook. The land is popular for its Buddhist locations where and you will get the opportunity to see the popular Spituk and Diskit monasteries and Shanti Stupa wile on your Journey .

We have the intention to put forward you to the finest spots in your 6 days of Journey, Lestacworld.com has put all efforts to make this itinerary awesome for you. We have included the world’s tallest saltwater lake – the extraordinary Pangong Tso to this itinerary. A day at the stunning lake and camping , the time spent at camping will be memorable. The world’s talest passes – Khardung La and Chang La are also included in the itinerary. You will be viewing  the twinkling white sand banks of Nubra Valley pinprick with ancient camels. You will also be Paying respect to martyred soldiers at Hall of Fame & Visiting the Gurdwara Pathar Sahib is also in the list .

On your arrival at Leh Kushok Bakula Rinpoche Airport, Lestacworld.com representative will meet & Greet you , he will also ensures your smooth transfer to the hotel.

you should have your woollen clothes with you, as with an height of over Ten thousand feet above sea level the temperature is cold in Ladakh, even in the Junes.
After breakfast at the hotel, you can have rest for some time to get adjusted . Later in the afternoon, visit the Shanti Stupa, which controls the city’s skyline from the top of a hill. The 2-storey stupa is ornamented with colourful and absorbing depictions of deities and episodes from Buddhist mythology.

The evening offers you an opportunity to stroll around the local bazaars and buy mementos like Buddhist cloth paintings, called thangkas, images of deities, fine-quality pashminas and decorative handicrafts.

Later, head towards to the hotel for dinner, then have a good night's sleep.

After getting ready , initiate your sightseeing tour.
Your point for the day is the Sham Valley, which is gorged with unrepeated places. Also have a look at the Hall of Fame devoted to the Indian soldiers. It displays weapons and documents recuperate from the enemy during various wars.

A key attraction is the grand Spituk Monastery, dating to the 11th century. While here, do see the statues of Lord Buddha, and don’t miss the panoramic view of the Indus Valley below. Next travel to Gurdwara Pathar Sahib, one of the most sacred places for Sikhs. It houses a huge rock, believed to have been hurled at Guru Nanak by a demon. Then it is time to move to the famed Magnetic Hill. It is said that it pulls vehicle upwards when left on neutral.

After breakfast at the hotel start the expedition to Nubra Valley. Located in the utmost north of Ladakh, this desert land is eminent for its white sands.

Wear adequate clothes as your going to move ahead Khardung La, which is elevated at 18380 feet and is said to be the highest motorable road on earth.

On this day of your awesome trip you will visit the Diskit Monastery and the Pangong Tso. Enjoy breakfast under a clear sky on the river bank and then travel to Diskit Monastery in the city of the identical name.
In the town, you can view the large 106-ft tall statue of Maitreya Buddha on a hill. The monastery has fascinating images of many Goddesses. People say that the hand of a devil killed near the monastery is also kept here, all wrinkled and eerie.

Enjoy the sunrise above the lake in the morning, and then head back to Leh. On the way, cross the approximately 17950-feet high Chang La, one of the tallest mountain passes in the world.
On the the way, have a look at the Druk White Lotus School, that was there in the movie ‘3 Idiots’. After looking at the school and encountering with local students, reach Leh, where you can spend some time at leisure.

Post checking-out from the hotel, move to the Leh airport for your onward flight.

All booking vouchers and tickets will be provided 3 days before departure.
Refunds (If any) for amendments and/or cancellations will be paid directly to the Client for booking made directly with the Company by way of Demand draft/Crossed cheque/ Cash at the discretion of the Company. For Bookings routed through our Preferred Sales Agents or Travel agent, the refunds will be routed through them. It would atleast take 30 days to process refunds. There is no refund payable for any unutilized services (e.g. Meals, Entrance Fees, Optional Tours, Hotels, and Sightseeing etc.) for any reason whatsoever
ADULT: Voters ID / Passport / Aadhar Card / Driving Licence
CHILD : Passport / Aadhar Card / School ID
INFANT: Aadhar Card/ Birth certificate
ID card, ID card type and ID card number is mandatory at time of booking, kindly carry the same ID card on tour.
For NRI and Foreign National Guests alongwith Passport, Valid Indian Visa/ OCI Card/ PIO Card is mandatory.
Carry two passport size photos.
Starting from Small Non AC vehicle(Depending on the size of the group) 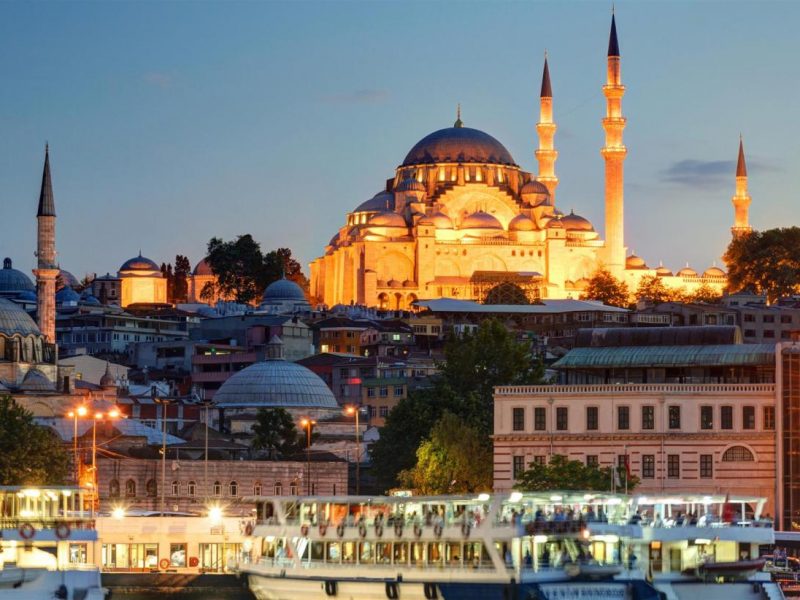 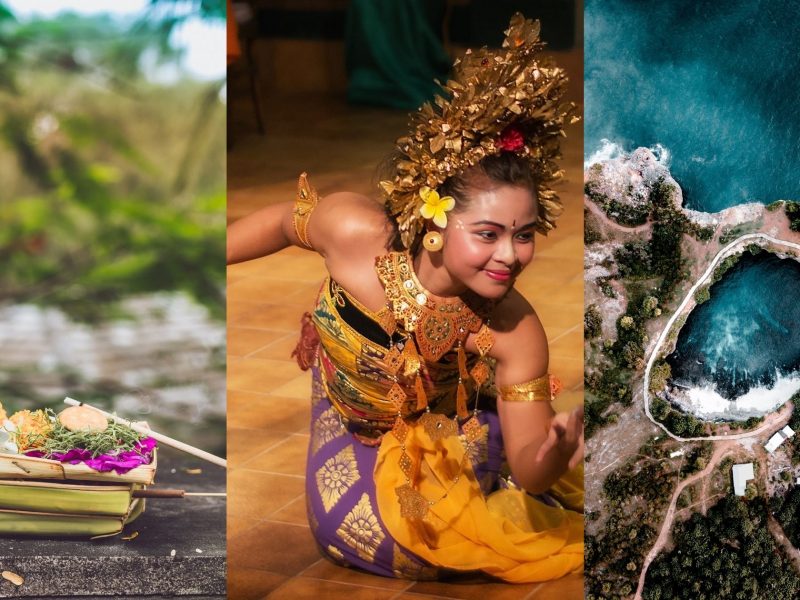 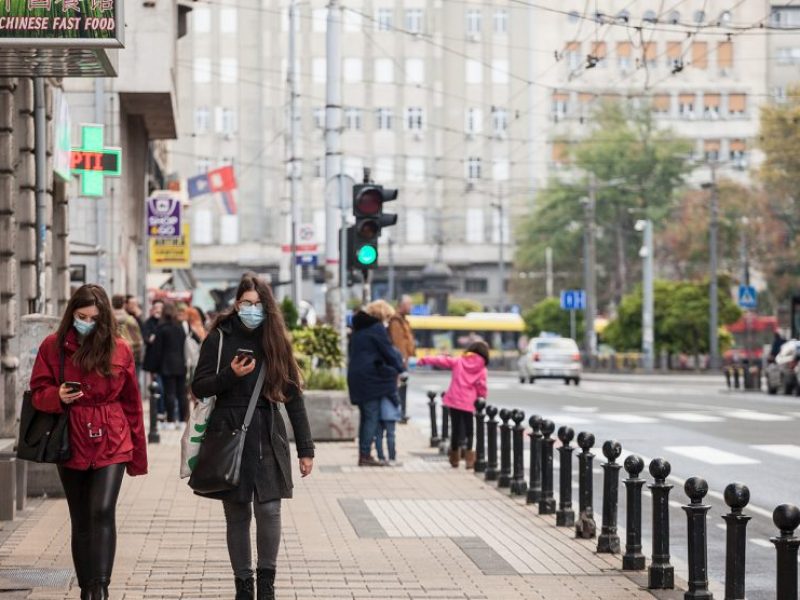 14
from $634.40
@Lestacworld Holiday planners LLP company | Pay VIA UPI without any extra charge on your booking 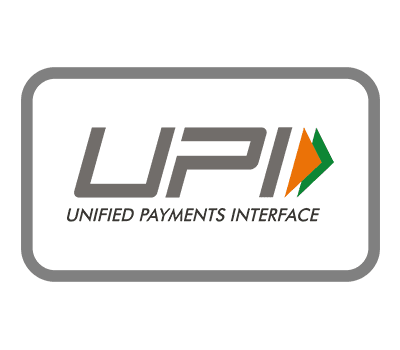