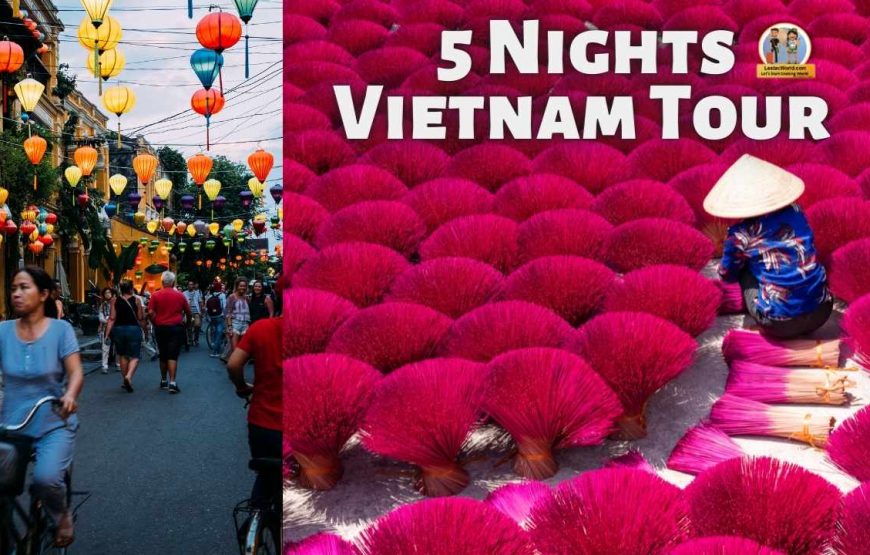 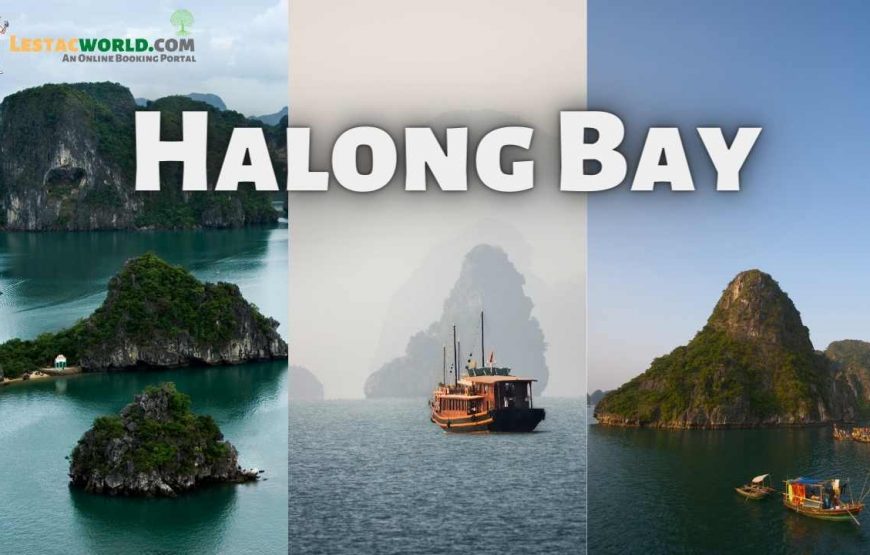 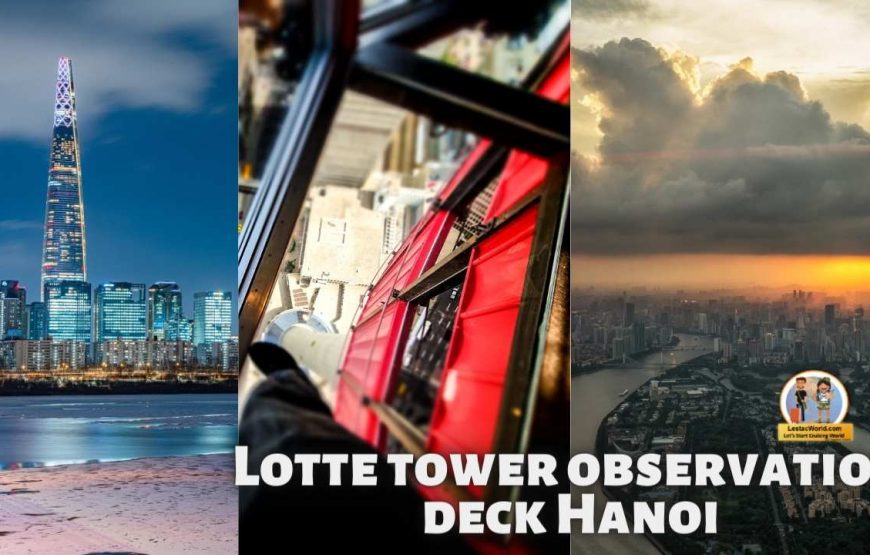 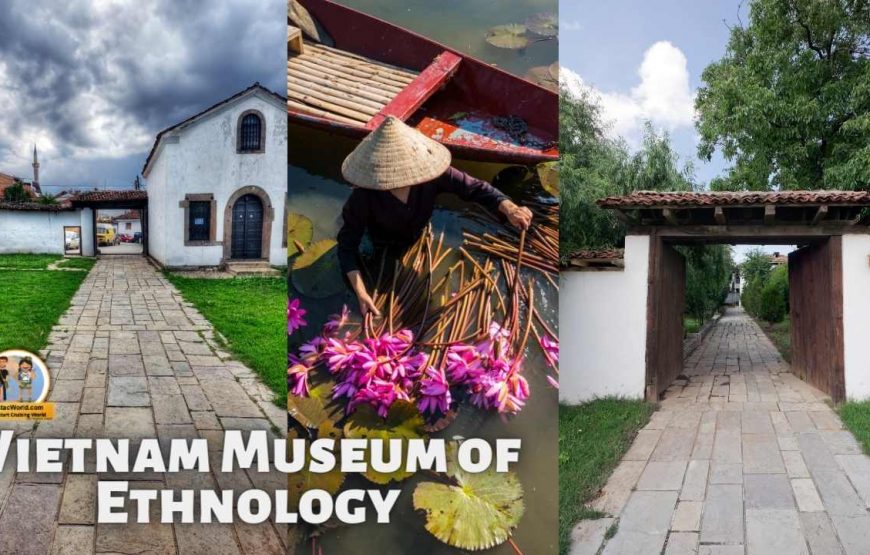 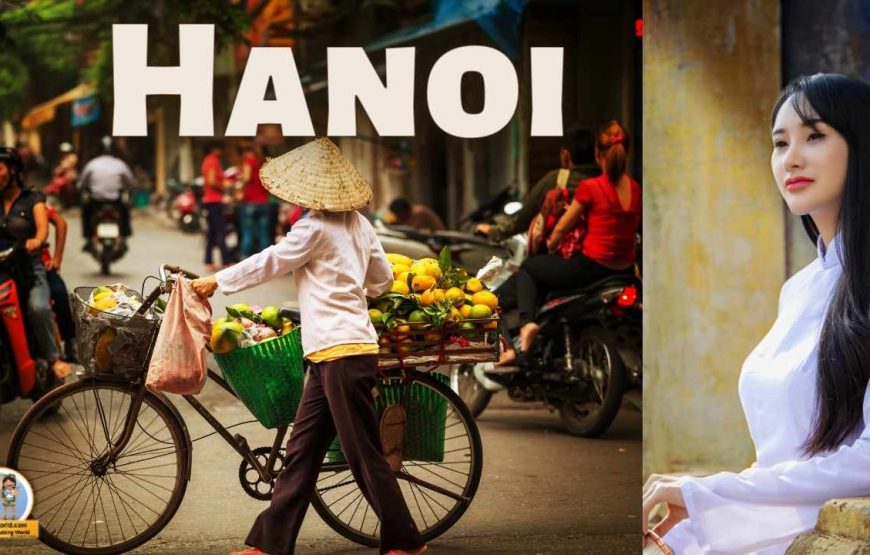 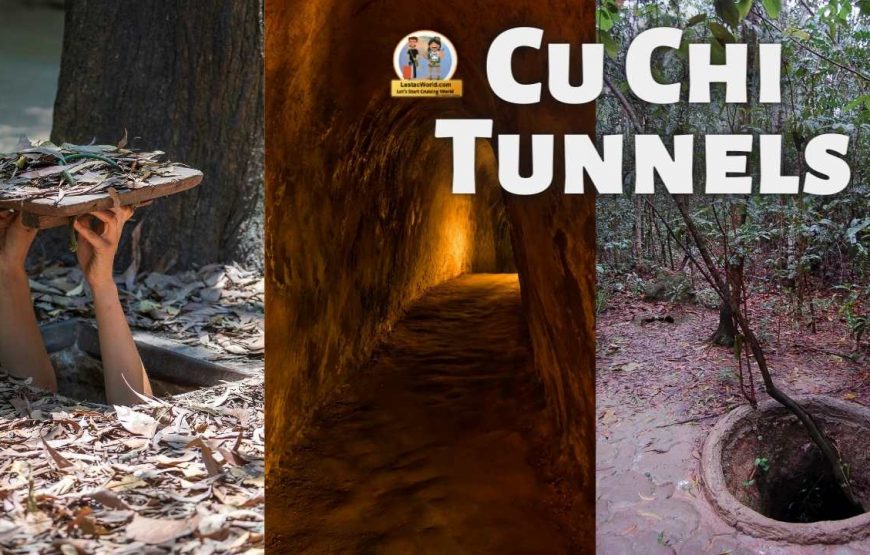 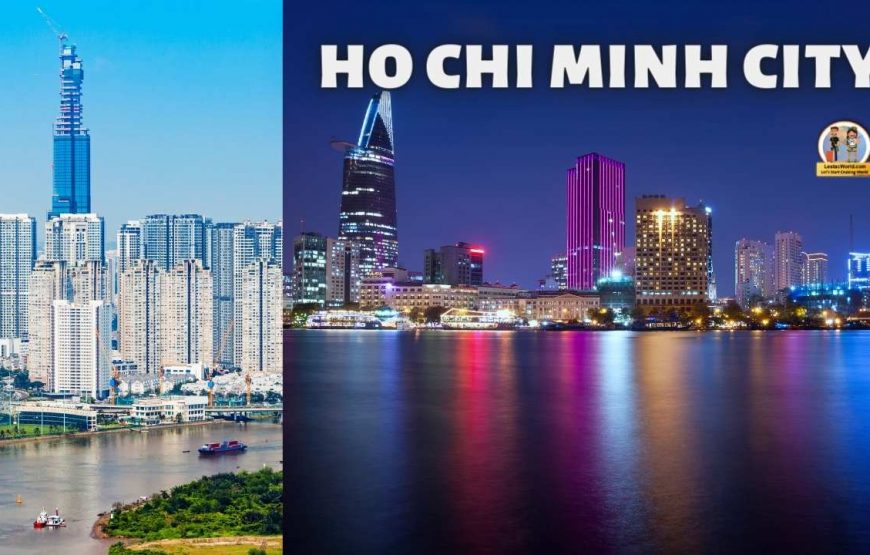 Vietnam is focusing on developing tourism infrastructure to attract travellers from around the world. We have curated below the 5 night 6 days itinerary in order that gives you a glimpse of Vietnamese culture. The architecture that is implemented in the historic buildings in the country is definitely a treat to watch.

Vietnam is also having a black history of wars. Vietnamese people have struggled a lot because of the multiple wars. There are war memorials that depict the war history of the country in the last century.

In this 5 Night 6 days Vietnam tour package, we have tried to include both main belts of the country. In this 5 nights itinerary of Vietnam, you will explore Hanoi and Ho Ho chi Minh city. It will include Halong Bay, Train street, Lake, an Observation deck, Cu Chi Tunnels, War remnants museum and a lot more :).One has to take a flight to Hanoi airport first and then from Hanoi airport to Ho chi Minh city on the 3rd day and departure from Ho chi Minh city to the origin country.

On this day you will have your breakfast and checkout from the hotel. Our Driver will pick you up from Hotel and drop to Airport. After arrival at Ho chi Minh city, our driver will be waiting for you at the arrival space. The driver will take you to the hotel.
After you freshen up at the hotel, the same driver will pick you up at the War remnants museum.
The War Remnants Museum is a war museum at 28 Vo Van Tan, in District 3, Ho Chi Minh City, Vietnam. It contains exhibits relating to the First Indochina War and the Vietnam War.

Return to Hotel and end of the day

This is the last day of your 5 Nights 6 days Vietnam tour Package. You will definitely spend amazing moments of your life in Vietnam. The people of Vietnam are amazing and you would not want to leave the country on your last day.
After breakfast, you will check out from the hotel and be dropped to the airport. 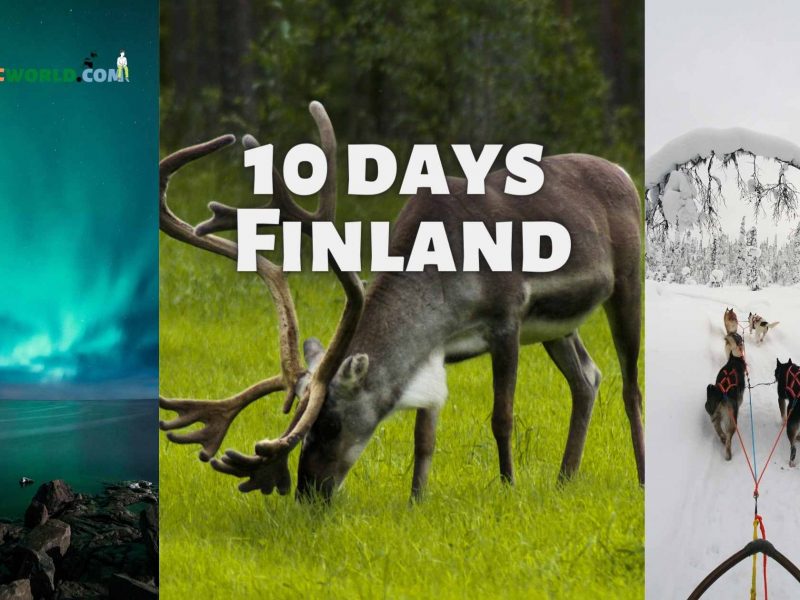 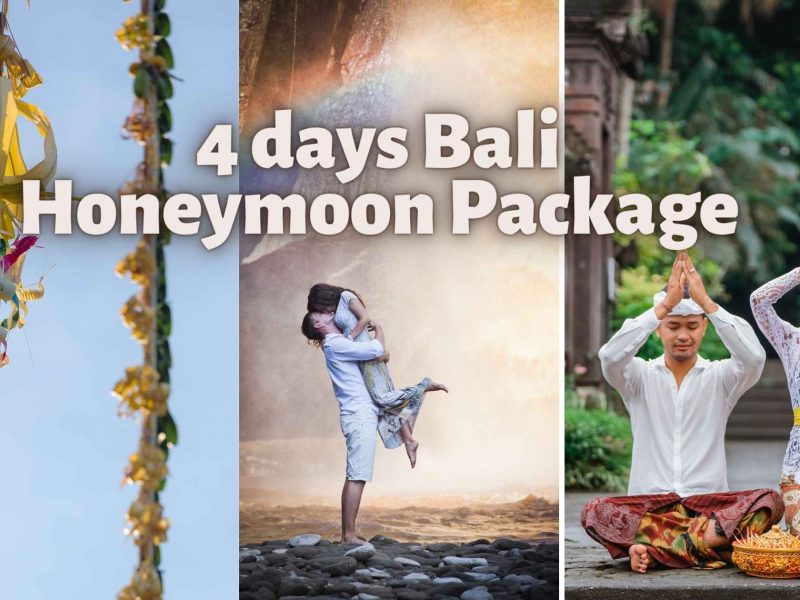 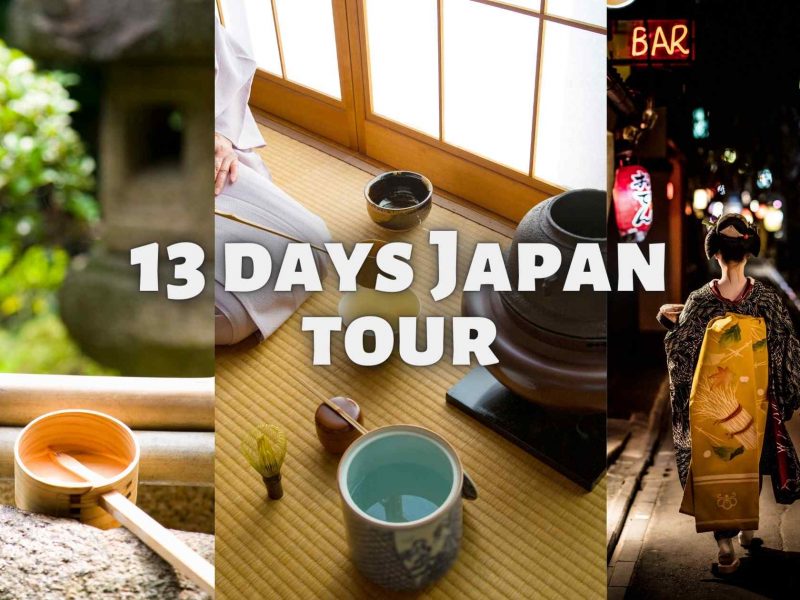 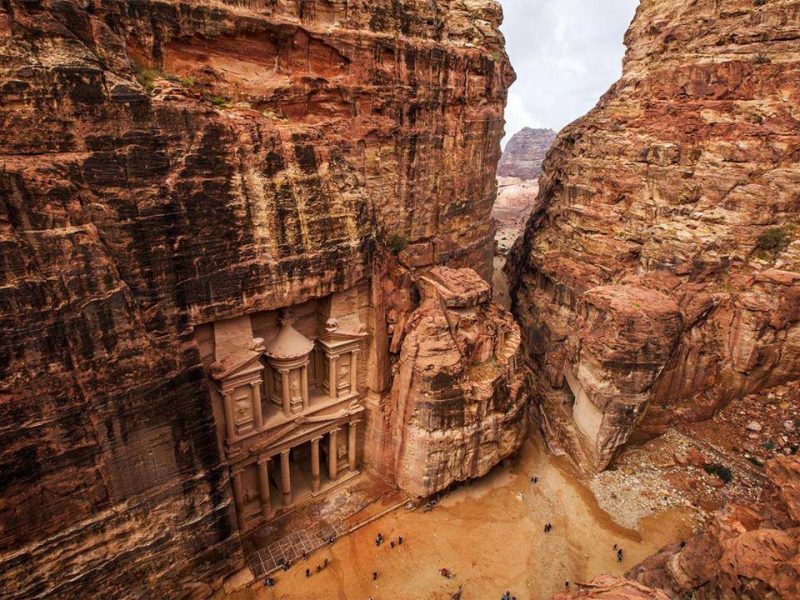