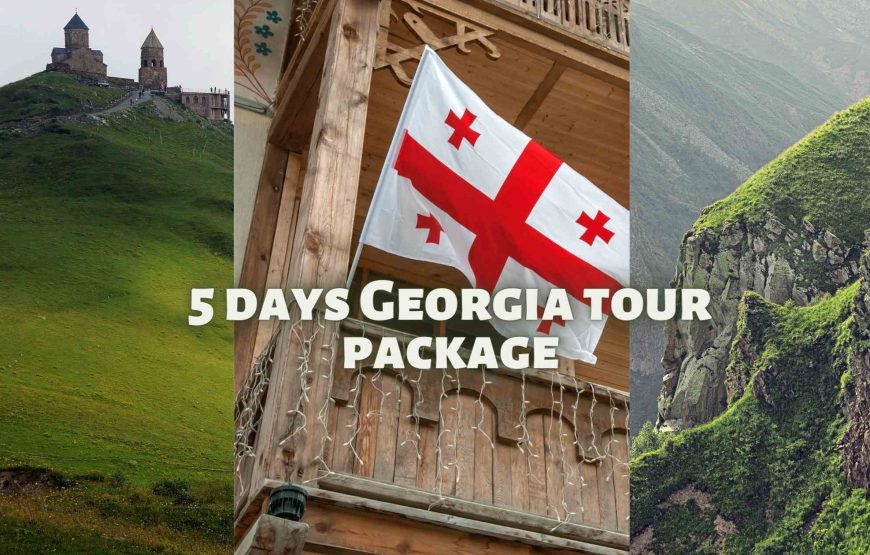 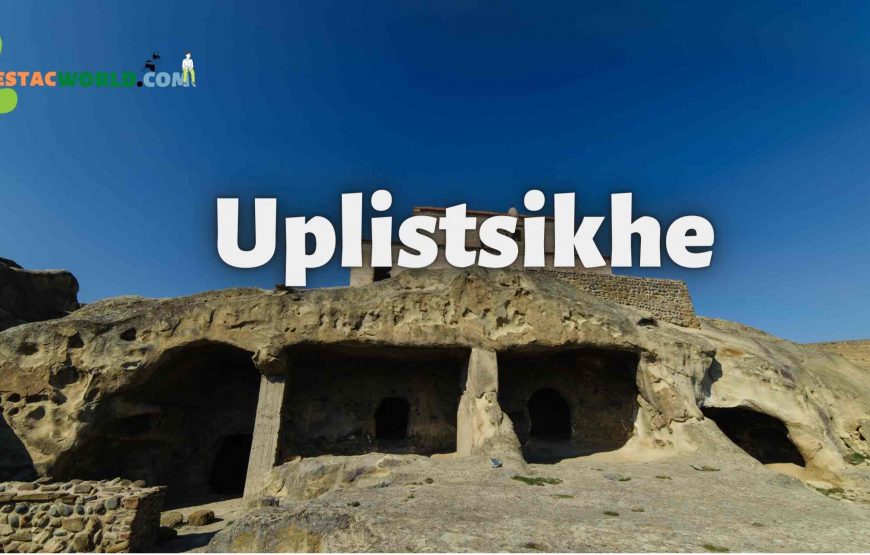 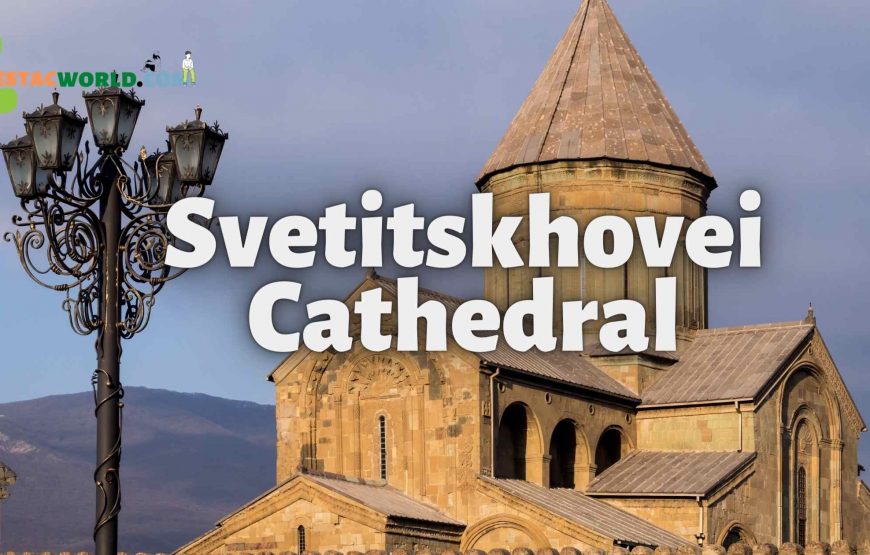 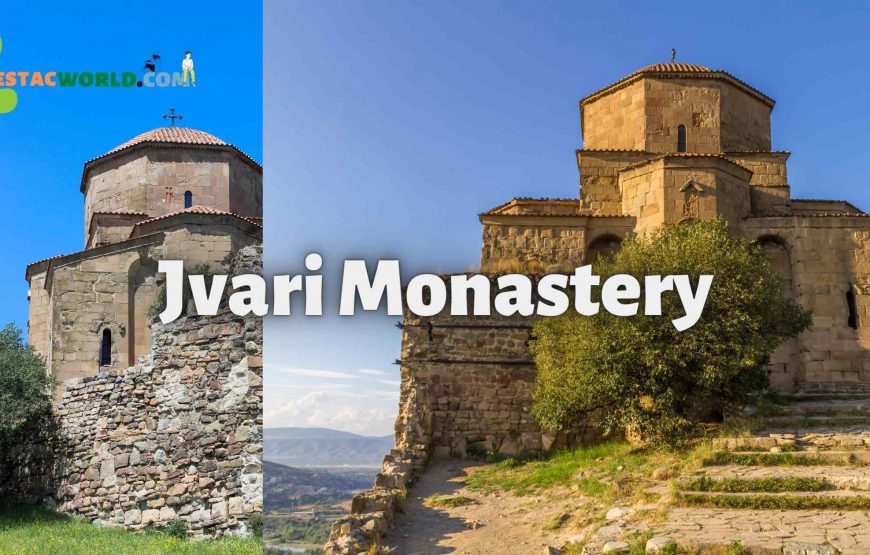 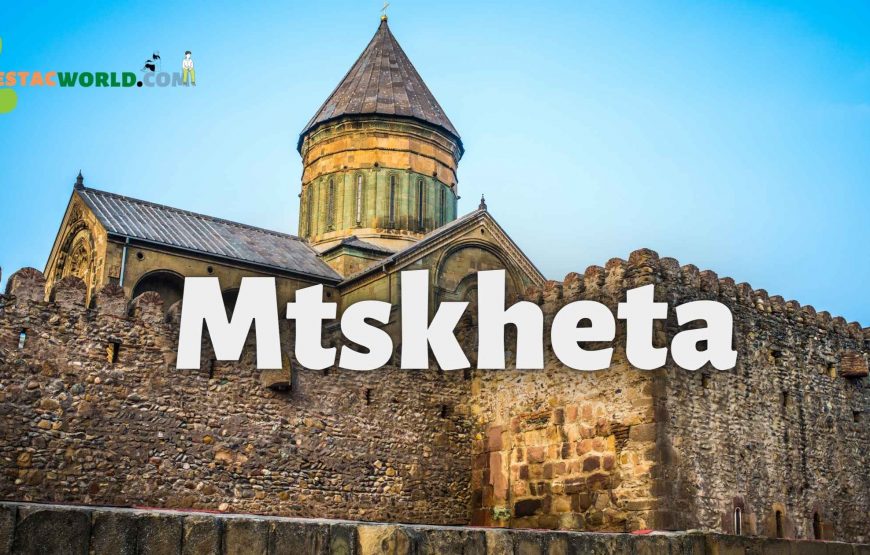 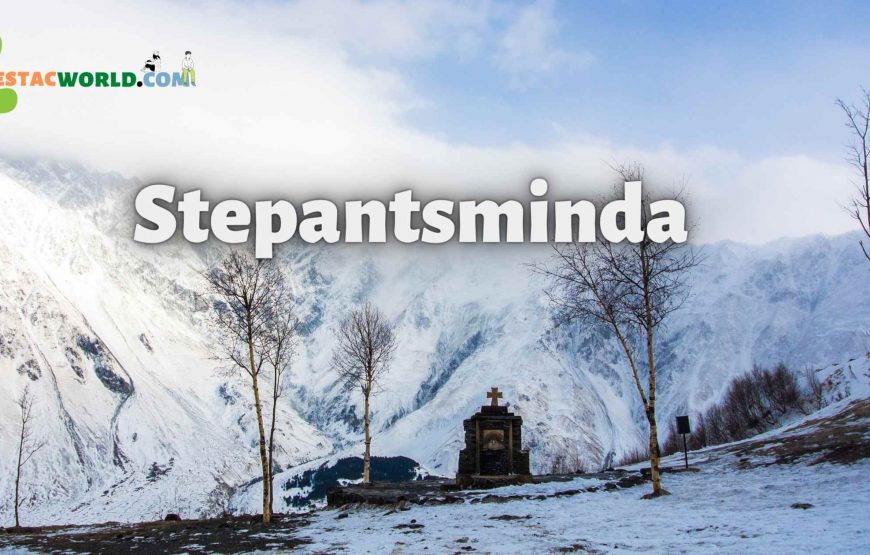 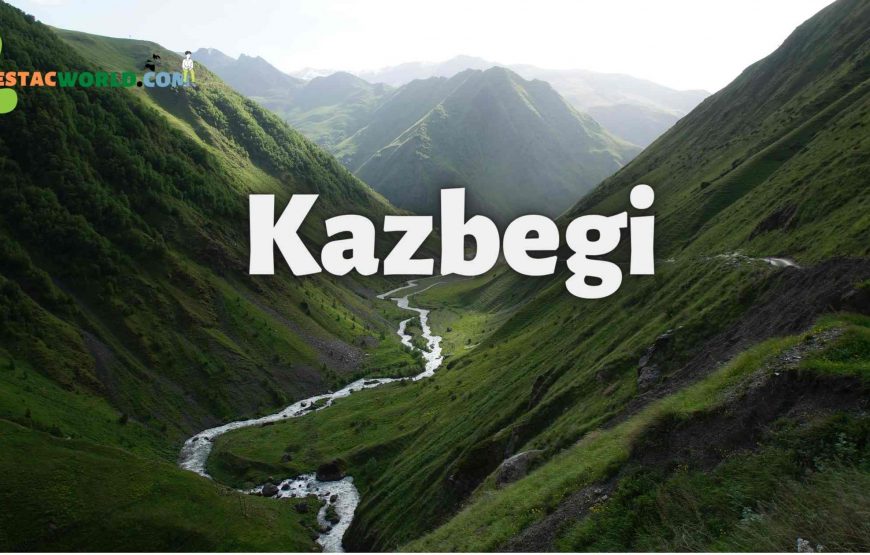 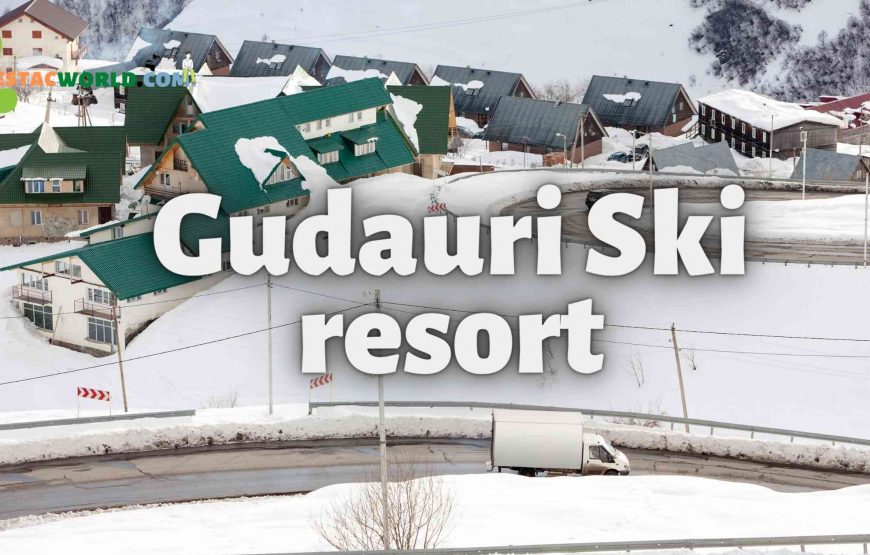 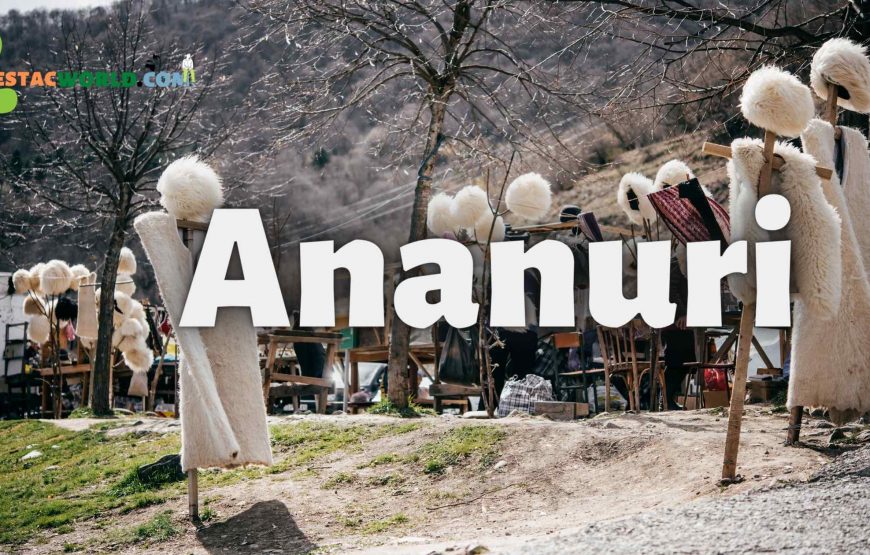 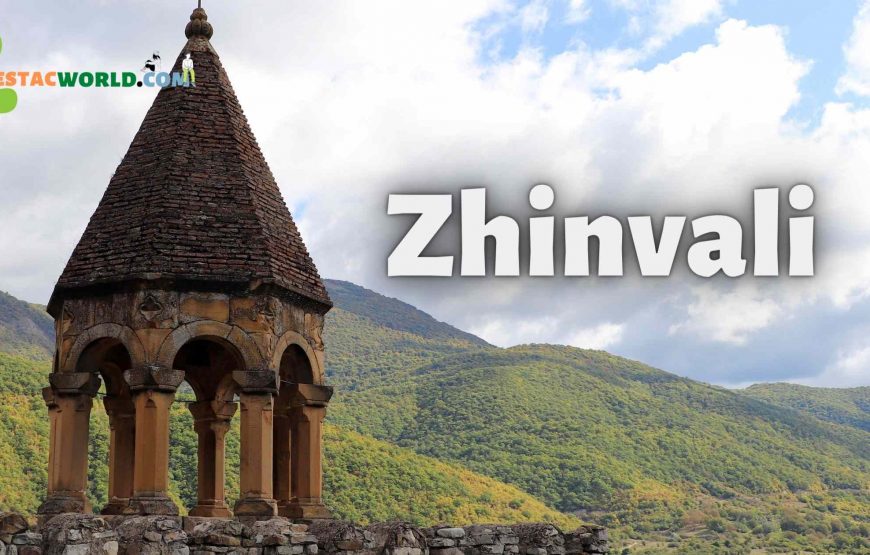 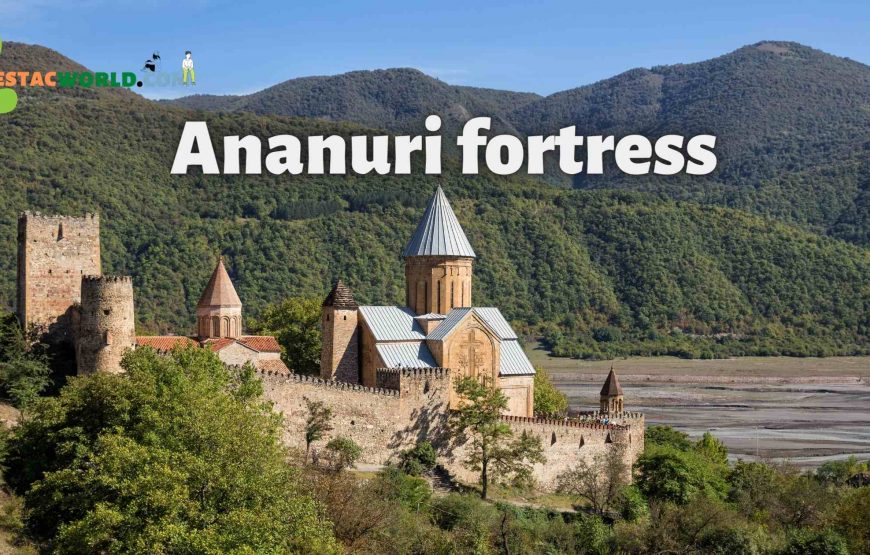 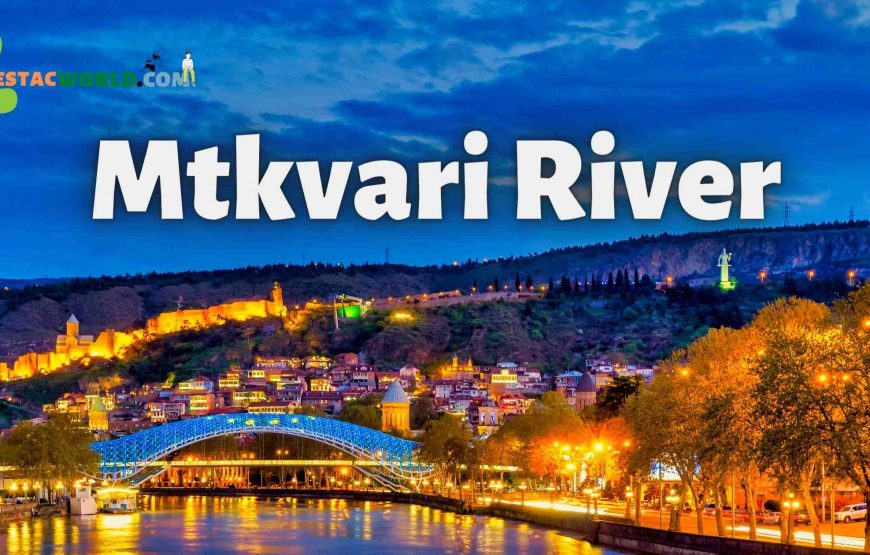 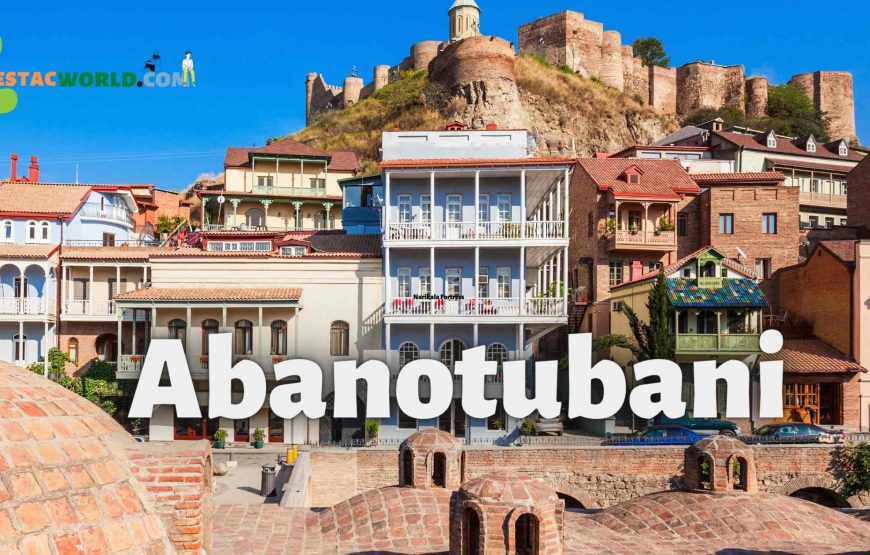 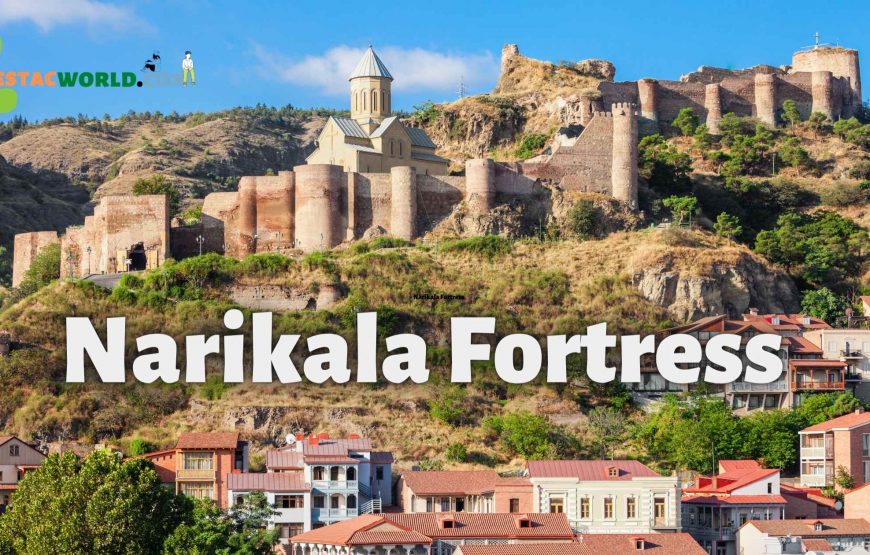 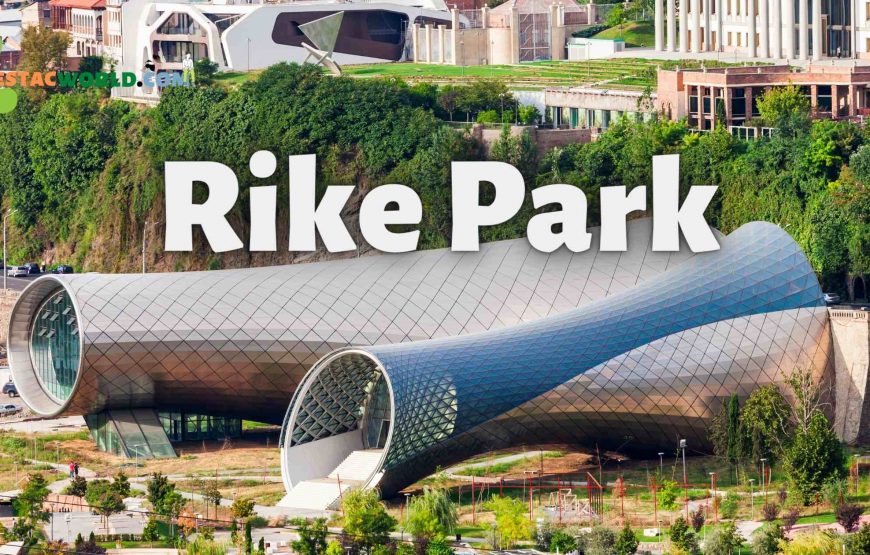 In this 5 days Georgia tour package, you will explore the ancient beauty and culture of Tbilisi and its nearby locations. Be it the amaze of sulphur bath in Old Tbilisi or the landscape of Kazbegi, Georgia is truly a gem. Be it for a honeymoon or family trip, you should consider visiting Georgia. Georgia tour for 5 days might not let you do deep exploration of the country, but you will be able to see the major not to be missed locations.

Dighomi, a suburb of Tbilisi, has been continuously inhabited since the early Bronze Age, according to archaeological evidence that includes stone items from the Paleolithic period. [11] It was the biggest city in the Caucasus Mountains during the late Bronze Age and early Iron Age. [12] Legend has it that trees still blanketed the area where modern-day Tbilisi is located as recently as the year 459. King Vakhtang I of Iberia (r. c. 447/49 – 502/22) is credited in one version of the Tbilisi founding myth for going falconry in the densely wooded area (sometimes the falcon is replaced with either a hawk or other small birds of prey in the legend). As the legend goes, the king’s falcon either grabbed or wounded a pheasant during the hunt, sending both birds plummeting into a nearby hot spring where they perished. The hot springs left such an impression on King Vakhtang that he decided to remove the forest and construct a city there.

After Vakhtang I’s death, his son and successor, King Dachi of Iberia (reign: 522–534), relocated the capital of Iberia from Mtskheta to Tbilisi and ordered the building of the city’s castle wall.

Tbilisi’s gradual expansion from the 6th century on was enabled by the city’s position on key roads connecting Europe and Asia.

Other tours related to Georgia

Arrival in Tbilisi; meeting at the airport. Transfer to the hotel, check-in, and rest. This officially is a start of your 5 days Georgia tour package

DAY 2: A full day city tour of Tbilisi and Mtshketa

End of the tour

Eat breakfast at the hotel.
The Ananuri fortress is our first destination.
This fortified medieval fortress was built to guard a major thoroughfare.
In addition to its rich history, this location is famous for its stunning vistas of the Zhinvali water reservoir.
Throughout the years, the Ananuri fortress served as a setting for several fights.
It's a tranquil spot now, well-known for its breathtaking vistas of the nearby mountains.
Our route will take us farther down the Georgian Military Road, and we will stop at the renowned ski area of Gudauri.
and then we'll take our time getting to Kazbegi.
As we go along, we're treated to breathtaking vistas at every turn.
We're getting close to Stepantsminda, a quaint little village.
You can see the beautiful Kazbegi Mountain, the Caucasus, and the verdant alpine meadows from this vantage point, so it's no surprise that it's a popular spot for tourists.
Kazbegi is located at a lofty altitude of 5033 meters.
We're going to take the 4x4s up to the Gergeti Trinity Church.
The church may be found at a height of around 2170 meters (7120 feet), on the right bank of the river Chkheri, just under Mount Kazbegi.
The chapel, which sits alone at the peak of the mountain and offers stunning views of the surrounding environment, is a well-known tourist attraction in Georgia.
We plan to go back to Tbilisi thereafter.
in Tbilisi for the night.
The distance between Tbilisi and Ananuri is 65 kilometers (1,15 hours), and the distance between Ananuri and Gudauri is 55 kilometers (39 minutes)

Breakfast at the hotel, then a ride to Mtskheta.
Mtskheta is one of the oldest cities in Georgia (located in the Kartli region of Eastern Georgia), and its monuments are worthy of a visit.
From the third century B.C.E. through the fifth century A.D., Mtskheta served as one of the capitals of the Georgian Kingdom of Iberia.
Mtskheta is still the seat of the Georgian Orthodox and Apostolic Church, founded there in 317 when the first Georgians came to Christianity.
Located in the Mtskheta-Mtianeti area of eastern Georgia, the 6th-century Jvari Monastery is a Georgian Orthodox monastery close to Mtskheta (a World Heritage site).
The name means "Monastery of the Cross" in the English language.
Svetitskhoveli Cathedral, erected in the 11th century, is not to be confused with the Svetitskhoveli Monastery near Jerusalem, Georgia.
Although the actual location dates back to the 4th century and is surrounded by several tales connected mostly to early Christian traditions, the narratives themselves predate Christianity.
Svetitskhoveli, where Christians believe Christ's mantle was laid to rest, has been one of Georgia's most revered churches for centuries.
Sites of religious significance are included in the church's UNESCO heritage status.
Uplistsikhe (which translates to "Lord's Fortress") is a rock-hewn settlement that played a pivotal part in Georgian history, and you should go there.
in Tbilisi for the night.

After a hearty breakfast at the hotel, you will be taken to the Tbilisi airport. It is now the official end of your 5 days Georgia tour package. 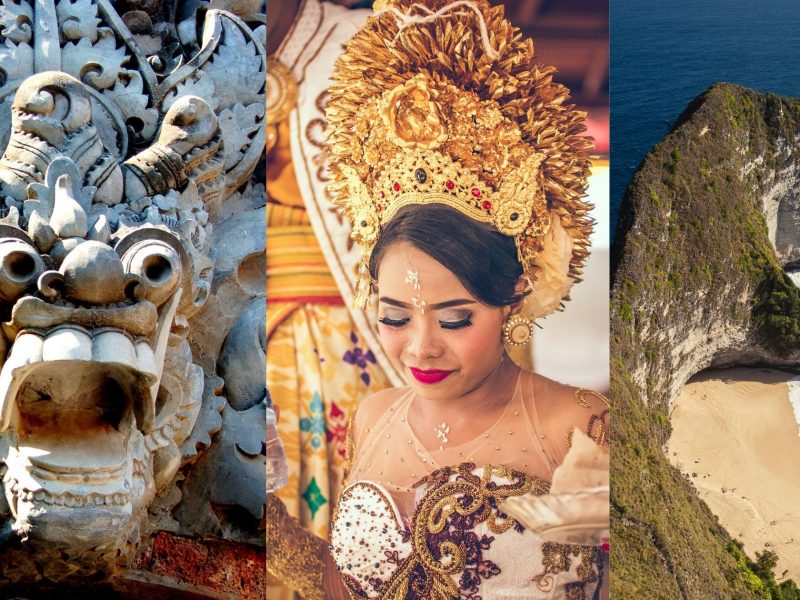 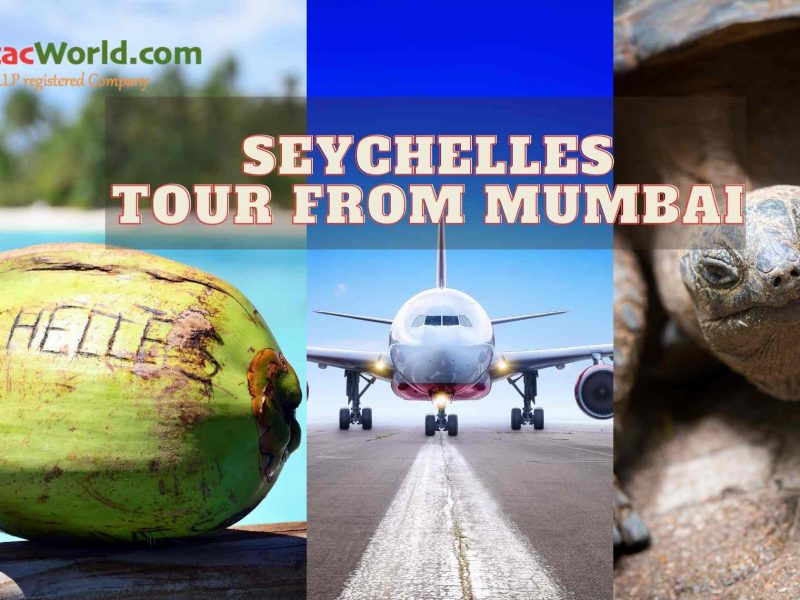 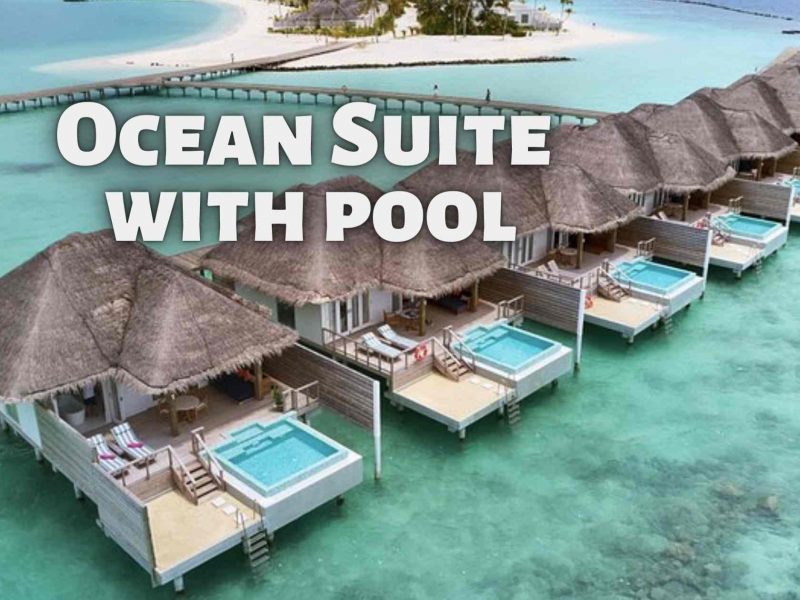 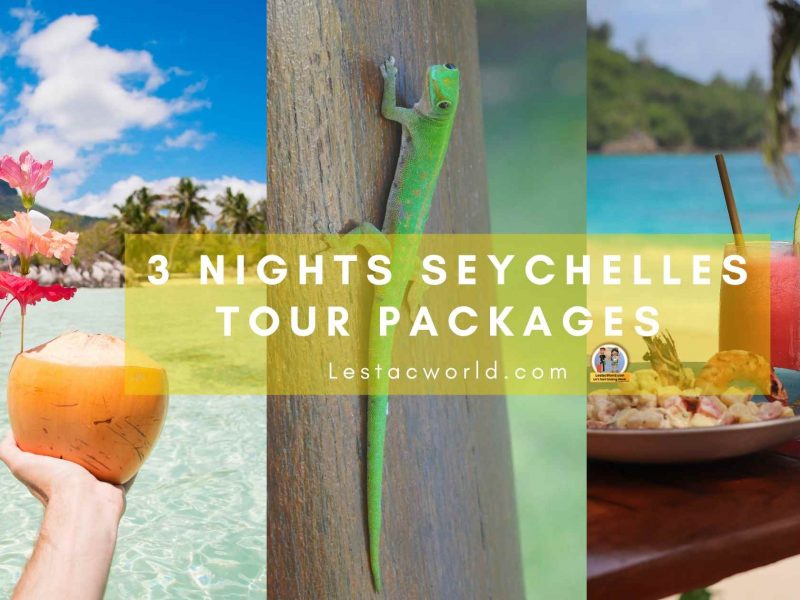