Hire a Luxury bus in Doha for a group

Hire a Luxury bus in Doha for group

Hire a Luxury bus in Doha for a group :You must make a reservation on this page if you want to travel with a group to Doha, Qatar, or if you want to hire a luxury bus for a group in Doha that comes with a chauffeur in a black suit. We’ll take care of you no matter what’s going on, whether it’s the World Cup or something else. If you had been to Qatar, you would know that it is known for its luxurious way of life and high-end services. A part of living a luxurious life in Qatar is hiring chauffeurs who wear black suits and driving expensive cars.

During your time in Doha, if you want to book a luxury bus with a driver, you can do so quickly and easily by clicking on the link in the last sentence.

During the FIFA World Cup, we were also in charge of organising a fleet of high-quality cars.

Also, read – Checklist to travel to Qatar for the Fifa world cup!

Rules to travel to Qatar for Fifa world cup
from $30

About a luxury bus in Doha on hire

About Scania bus in Doha

The reception to our on-road truck introduction has been fantastic. There has been a lot of favorable response from customers following the first testing period. They say Scania’s advantages over their present transport options include reduced fuel use and faster turnaround. These features, together with Scania’s cheap total cost of ownership, are why so many people are interested in purchasing the company’s trucks.

Scania’s debut into the global on-road haulage industry is customer-centric, delivering on promises of dependable, fuel-efficient transportation that is also gentler on the planet. Long-distance container handling, steel, chemicals, special bulk transport, mining, and over-sized cargo transportation are only few of the fast-growing industries that have been prioritised.Hire a Luxury bus in Doha for a group through us.

About Kinglong Luxury Coach in Doha

The outside of the bus included King Long’s established brand language, including not just emblematic design features but also a forward-looking refinement of King Long’s brand language that infused it with a feeling of precision, simplicity, and vitality. The front fascia has been redesigned to include sensors and radar units, making this the safest coach in King Long’s fleet. This includes the custom-designed LED headlights, which aid in automated collision detection and adaptive cruise control.

Concerning the cabin, a group of designers and ergonomic specialists rethought the chairs. This is the key element that improves the passenger’s contact point and ultimately their time spent on the plane. Air vent and reading light switches are often located near the window, making them inconveniently located for the aisle seat passenger. The baggage racks were also redesigned with ventilation ducts that extend into the aisle, putting them right above each seat and making the air vents and reading lights convenient for everyone.

The seat’s modular design, which was created in collaboration with King Long’s suppliers, allows for more passenger amenities including a tray table, USB charging connections, tablet and phone holders. The inside was painted in a soothing palette of pale grey and deep blue. Because of the contrast between the two tones, the room seems both cleaner and more open than before. This new take on the classic King Long blue with a durable metallic sheen. These high-traffic areas benefit from this material’s reduced wear and tear, which helps maintain the interior’s pristine condition.

This new medium-sized coach represents the global passenger transportation industry’s transition into the next generation of King Long Buses. King Long is a well-known Chinese manufacturer that has just expanded into the Vietnamese market; have a look at some of the available models.

A maximum of 48 passengers (including adults and children) can be seated in this full-day luxury bus in Doha for a group.
Children must be counted alongside adults when determining the headcount. For instance, you would add 3 adults if you were choosing a cab for 2 adults and 1 child.
Your current location is determined by our system, which also converts the currency appropriately. Even if your card was issued in a different currency, you can still use the checkout page's currency to make a payment. Any currency and card can be accepted through our payment gateway system.
Cancellation before 48 hours of the service date is without any charge.
Cancellation within 48 hours of travel is totally non-refundable.

except for bookings made between November 1st and December 31st. During this period, the cancellation policy will be

The dashboard allows you to change or cancel the service. You can always contact our customer service representative by clicking the Support link if you have any questions.
At the time of checkout, you will have the option to share pick-up and drop-off details.
At checkout, in the "Anything on your mind" field, you must enter your intended itinerary. It can be shared later if you haven't already planned it.
Please remember to clearly state the name and address of your lodging (such as a hotel, fan village, airport, or any other place) when checking out.
No refund will be issued for delays or failure in pick-up due to incomplete information.
Yes, the service is available during the FIFA World Cup.We recommend booking the service well before as on those dates availability might be the issue.
If you want to take advantage of the same deal for multiple dates, you will need to make individual reservations for each of those dates.

After you have completed the payment, a member of our executive team will get in touch with you within twenty-four business hours via the email address or mobile number that you have provided.
The details of the driver will be communicated to you twenty-four hours before the scheduled service. 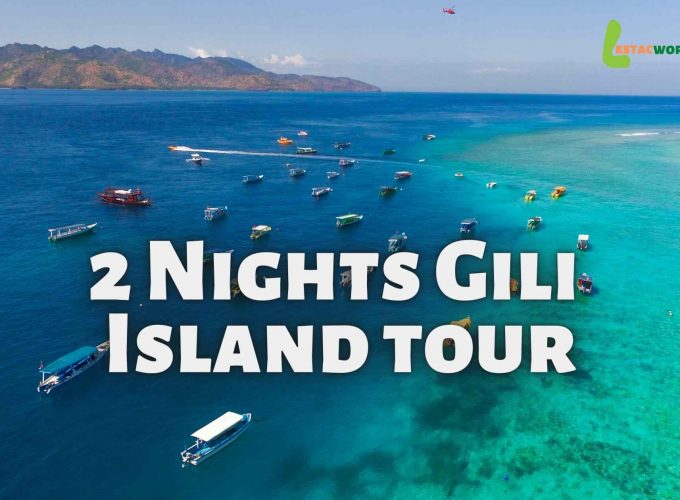 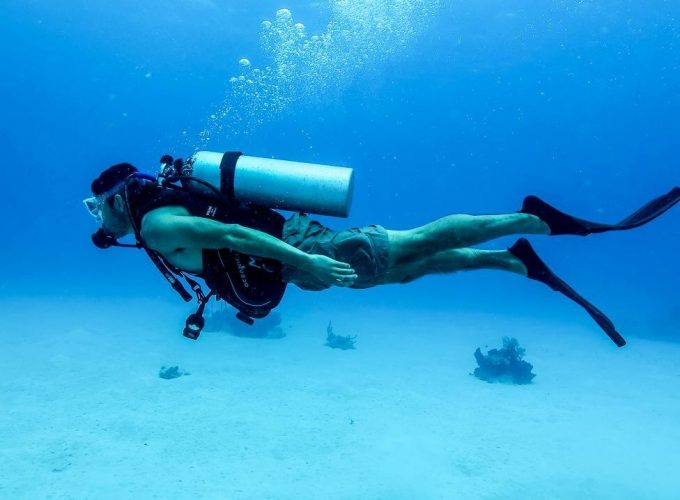 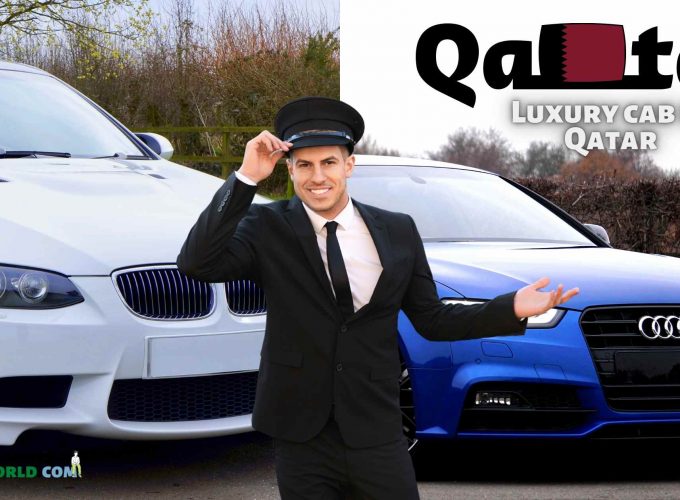 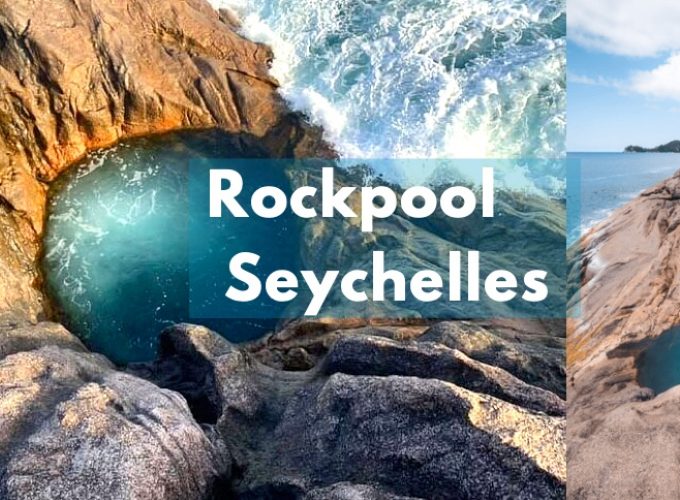