8 Nights itinerary of Leh Ladakh – Leh Ladakh in your budget, 8N/9D holiday package will take you on a trip to the theatric landscape of Ladakh. It will no doubt fascinate you with its bizarre and composed outlook. The land is popular for its Buddhist locations where and you will get the opportunity to see the popular Spituk and Diskit monasteries and Shanti Stupa wile on your Journey .

We have the intention to put forward you to the finest spots in your 9 days of Journey, Lestacworld.com has put all efforts to make this itinerary awesome for you. We have included the world’s tallest saltwater lake – the extraordinary Pangong Tso to this itinerary. A day at the stunning lake and camping , the time spent at camping will be memorable. The world’s talest passes – Khardung La and Chang La are also included in the itinerary. You will be viewing  the twinkling white sand banks of Nubra Valley pinprick with ancient camels. You will also be Paying respect to martyred soldiers at Hall of Fame & Visiting the Gurdwara Pathar Sahib is also in the list .We will also cover Kargil in this tour which will give you a pride on how our Army won in the war .

Tour Guests will arrive at Leh Airport as per their Scheduled flight. Upon arrival they will meet Lestacworld's operator at the airport and proceed to Hotel. Today we have free time for adjustments. In the evening we enjoy short Meet & Greet session.

Today we proceed to Kargil via Fotu La Pass and Namki La pass. Kargil is known as the location of the Indo-Pakistani border war of 1999 En route we visit Patthar Sahib Gurudwara - a beautiful Gurudwara sahib constructed in the memory of Guru Nanak, Magnetic Hill – also known as Gravity Hill where vehicles defy the force of gravity, Sangam of the rivers Indus & Zanskar - two of Himalaya's great rivers; Zanskar and Indus merge to form a spectacular view, Alchi Gompa - known for its magnificent and well preserved 11th & 12th century wall paintings, Moon land - the land resembles that of moon, Lamayuru Monastery - one of the largest and oldest gompas in Ladakh. In the evening we arrive at Kargil.

After breakfast, proceed for a trip to Pangong Lake – longest high altitude lake in Himalayas with 60% of it being in China. En-route visit Thiksey Monastery. Evening back to leh. Overnight stay at hotel in Leh.

Today we proeed to Drass, here we visit Drass War Memorial, also known as Vijay Memorial – built in the memory of the martyr soldiers of the 1999 Kargil War. Then we visit Mulbekh Monastery. In the evening we arrive at Leh.

Today we proceed to Turtuk village which was first opened for the tourists in the year 2010, while visiting Turtuk we see Thoise Airport (Military Airfield), then we visit Turtuk wooden bridge, Turtuk monastery, late we walk through Baltic village. Further we visit Thang village (Subject to operation)- Northern most last village at LOC. Here we take a photo stop at LOC point

Today we proceed to Pangong Tso, also known as Pangong Lake - one of the world's highest saltwater lakes. The most notable feature of this lake are its ever-changing hues. The lake acts as an important breeding ground for a large variety of migratory birds like Brahmani Ducks, Rare black necked cranes and Seagulls. Later we proceed to Durbuk.

Today we Proceed to Leh via Changla pass, one of the highest motor-able road in the world. The name Changla pass literally means "Northern Pass" (Chang means north and La means Pass). En route we visit Hemis Gompa – a Himalayan Buddhist monastery which is believed to be the wealthiest and the biggest monastery in Leh and Photo stop at Thiksey monastery. In the evening, we enjoy the folk dance show

Today we visit Shey Palace – used to be the summer retreat of the royal family of Ladakh, Sindhu Darshan - one of the longest rivers in Asia Hall of Fame War Museum – a museum constructed by the Indian Army in memory of the brave Indian soldiers who laid down their lives defending the motherland in the Indo-Pak wars. Shanti Stupa – built by the Japanese monks to promote world peace Later we have free time for shopping.

Your stay in the beautiful valley and terrain ends here , make sure to your belongings with you before checking out from hotels.

Whats included & Excluded in the package

All booking vouchers and tickets will be provided 3 days before departure.
Refunds (If any) for amendments and/or cancellations will be paid directly to the Client for booking made directly with the Company by way of Demand draft/Crossed cheque/ Cash at the discretion of the Company. For Bookings routed through our Preferred Sales Agents or Travel agent, the refunds will be routed through them. It would atleast take 30 days to process refunds. There is no refund payable for any unutilized services (e.g. Meals, Entrance Fees, Optional Tours, Hotels, and Sightseeing etc.) for any reason whatsoever
ADULT: Voters ID / Passport / Aadhar Card / Driving Licence
CHILD : Passport / Aadhar Card / School ID
INFANT: Aadhar Card/ Birth certificate
ID card, ID card type and ID card number is mandatory at time of booking, kindly carry the same ID card on tour.
For NRI and Foreign National Guests alongwith Passport, Valid Indian Visa/ OCI Card/ PIO Card is mandatory.
Carry two passport size photos.
Starting from Small Non AC vehicle(Depending on the size of the group)
from ₹26000 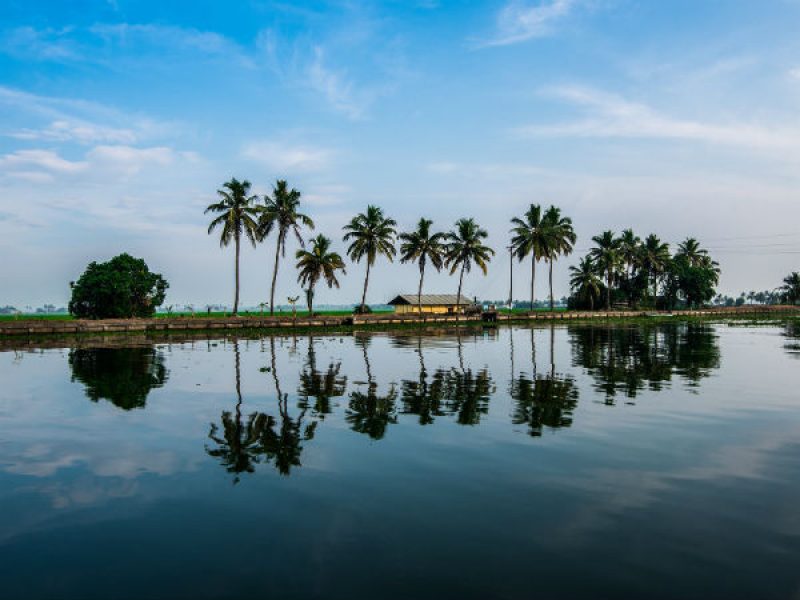 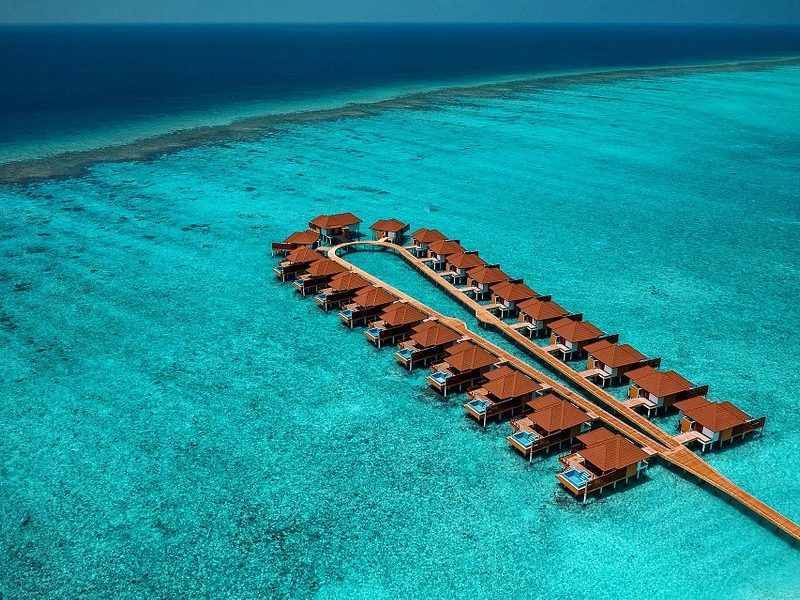 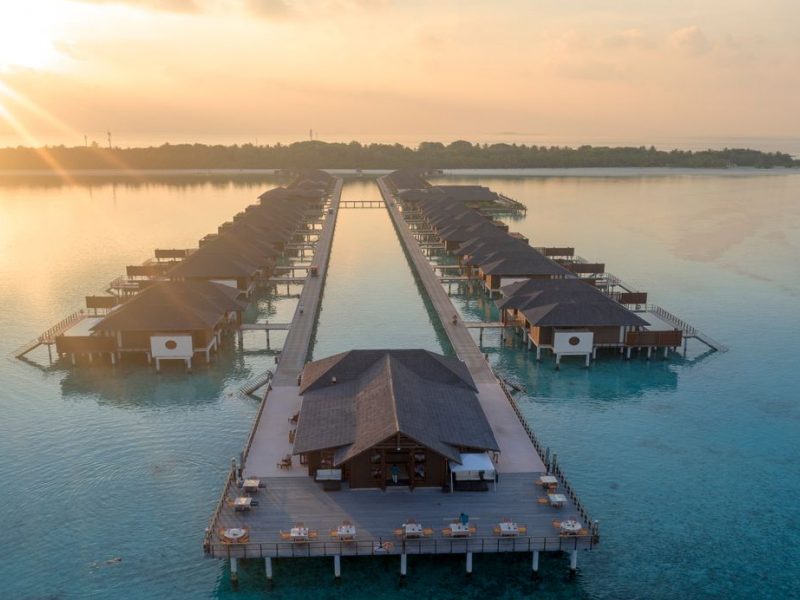